China, source to some of the world’s largest rivers, has pushed for the construction of dams along its river systems at an unprecedented pace. But what does this concentration of power over water resources mean for neighbouring countries?

As Boko Haram keeps making the news headlines and with 10.7 million people in urgent need of humanitarian assistance, the crisis in the Lake Chad basin is alarming. Drought, climate change, corrupt governance and religious extremism are only some of the overlapping challenges that the international community faces.

Building the Tallest Dam in the World

Water has often been a central topic in the relations between the five former Soviet Republics - Kazakhstan, Kyrgyzstan, Tajikistan, Turkmenistan and Uzbekistan. The current construction of Rogun Dam on Vakhsh River in Tajikistan illustrates how the demand for water can become the source of various conflicts.

When Agriculture Smothers the Ocean

Agriculture today feeds off the world’s dwindling freshwater resources, yet is a major polluter to the oceans. Dead zone in the Gulf of Mexico is the toxic cultivation from industrial agriculture, choking much of the marine life. The integrated effort in food production and diet could allow the ocean to breathe again.

Jordan is running out of water

While Jordan’s population is increasing, its water resources are more scarce than ever. Jordan is one of the most water-poor countries in the world. Geographical disadvantages are partly to blame; its climate is one of the driest in the world, receiving just 200 millimetres of rainfall per year. Added to this, climate change is reducing […]

Why sand is selling in the desert

Selling sand in the desert is an old proverb to describe a skilled salesman. However, the definition may need to be reevaluated. Sand used in construction is becoming a rare and precious resource and the high demand is causing problems for ecosystems and humans alike.

How can the world achieve Zero Hunger? 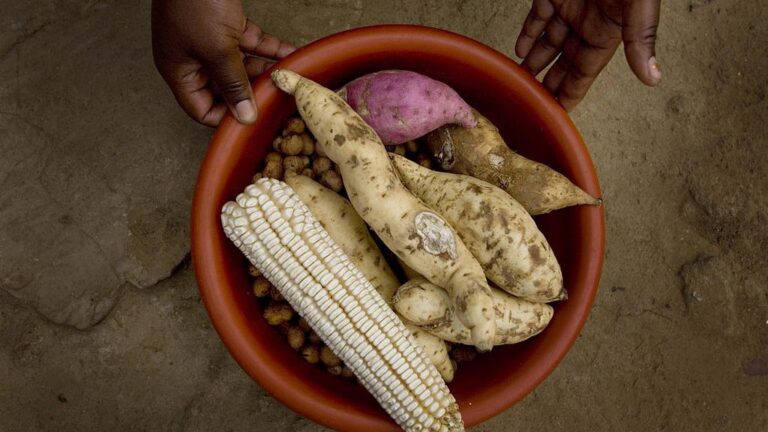 In 2015 the international community represented by the 193 Member States of the UN adopted the 17 Global Goals for Sustainable Development in order to improve our lives by 2030. Goal 2 – Zero Hunger – pledges to end hunger, achieve food security, improve nutrition, and promote sustainable agriculture. This goal is the priority of […]

Some 150 years after President Lincoln “freed” the American slaves, it is estimated that over 30 million people still live in slavery. Photo: Shealah Craighead/The White House.

Thursday, January 1st 1863 was a bright and crispy day in Washington D.C. The sky was clear and the wind biting and dry, making the great magnolia trees sway back and forth on the White House south lawn. That morning, Abraham Lincoln got out of bed exceptionally early. He had so much to do, but […]