Rural Development: The key to tackle local hunger and poverty?

Rural development is the process of life quality improvement and economic growth of rural populations in developing countries. It reduces local poverty and hunger by addressing many multi-sectoral needs including education, health, agriculture, and natural resources. The concept first appeared in the 1992 UN Agenda 21 – Chapter 14. Its major influence in the international […] 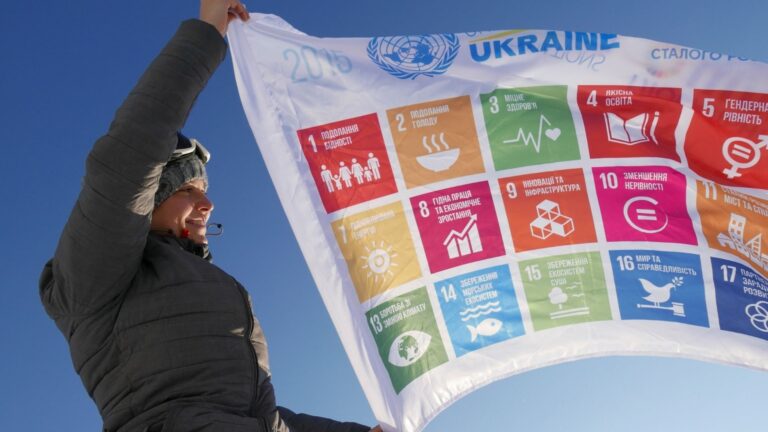 There are several obstacles to achieving the Sustainable Development Goals by 2030. Progress is being made, but not yet in the speed and scale needed. The question is if the challenges will be overcome in time. (Photo: United Nations Ukraine/Flickr)

From parliament to prominent – the new wave of activism

Both of us remember hearing news of a girl named Greta on strike alone in front of the Swedish Parliament, holding a sign reading ”Skolstrejk för klimatet”. It was hard to imagine then that a few months later, on 20 September 2019, she would inspire more than four  million people to follow her example at […]

In the mountains of southern Mexico lies the city of San Cristóbal with around 170,000 inhabitants. Located in one of the rainiest regions in the country, you might be surprised to learn that many neighbourhoods in San Cristóbal only has running water two days a week. Luckily for the people, however, there’s a local bottling […]

Some 150 years after President Lincoln “freed” the American slaves, it is estimated that over 30 million people still live in slavery. Photo: Shealah Craighead/The White House.

Thursday, January 1st 1863 was a bright and crispy day in Washington D.C. The sky was clear and the wind biting and dry, making the great magnolia trees sway back and forth on the White House south lawn. That morning, Abraham Lincoln got out of bed exceptionally early. He had so much to do, but […]

When the 1.3 billion people of India woke up on the morning of November 9th, 2016, many of them had become poor overnight. After Prime Minister Modi’s sudden decision to ban a staggering 86% of all cash in circulation, the 500 & 1.000 rupee notes had become nothing more than “worthless pieces of paper” and […]