The Big Push for Blockchain comes from the Global South

Is “Sky Ambulances” the future in Health Care?

Zimbabweans from all walks of life in a solidarity march calling for president Robert Mugabe to step down in November 2017. Photo: Zimbabwean-Eyes, Flickr.

What if 20 years’ worth of US fossil fuel emissions was released due to unsustainable land use? Exploiting the world’s largest tropical peatland, recently discovered in the Congo Basin, might turn this scenario into reality.

Does technology improve or imperil agriculture?

Innovation has been pinpointed as a crucial strategy to shift towards a sustainable food system in the EAT-Lancet Report released in January. Although agricultural innovation should not be limited to technology, it has without doubt had substantial impacts on our current food systems. Technology, however, is a double-edged sword, and should be properly evaluated prior to its application. 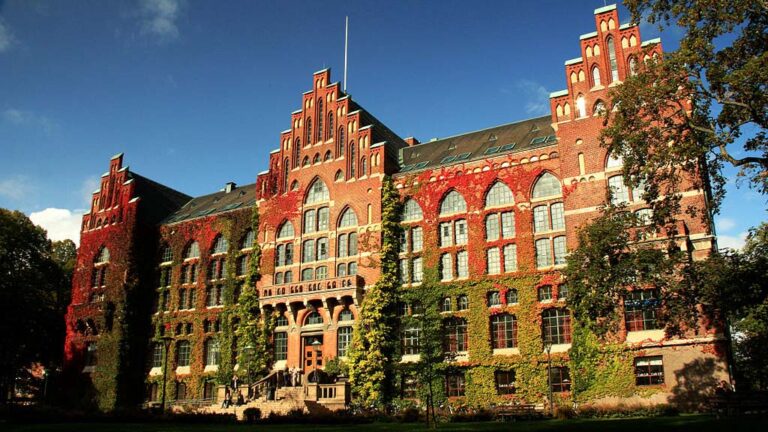 Universities are step boards for many young people and could be an important player in the fight against climate change. Scientists and students have created petitions to get the universities to reduce their emissions and lead the change to a sustainable society.  In this first Podcast from FUF Lund we meet the students behind Klimatstudenterna in […]

The fight against gender-based violence has often been cast as a women’s issue. However, successful programmes in Africa show the importance of engaging men and boys in the discussion.

The Gap Between Laws and Reality

On November 30th, the government building in Pristina, Kosovo, was lit in orange to commemorate the “16 Days of Activism” against Gender Based Violence. Photo: United Nations Kosovo Team/Arben Llapashtica.

– An outlook from Kosovo “Freedom from fear is a summary of the whole philosophy and human rights.” Dag Hammarskjöld, Swedish diplomat and former UN Secretary General Gender-based violence is a shameful reality in many societies around the world and is unfortunately also present in Kosovo. This phenomenon is deeply rooted in gender inequalities that […]

Women killed by intimate partners or family members account for 58 per cent of all female homicide victims reported globally last year. We need to recognize that a lot of homicides should be regarded as casualties in the war against women.