The agricultural sector in Southern Italy depends heavily on foreign labour forces coming from other EU member states or third countries. However, seasonal agricultural workers are more likely to experience violations of their rights. This is in order to reduce the producers’ wage costs as well as the prices charged to consumers in many countries including the Nordics. 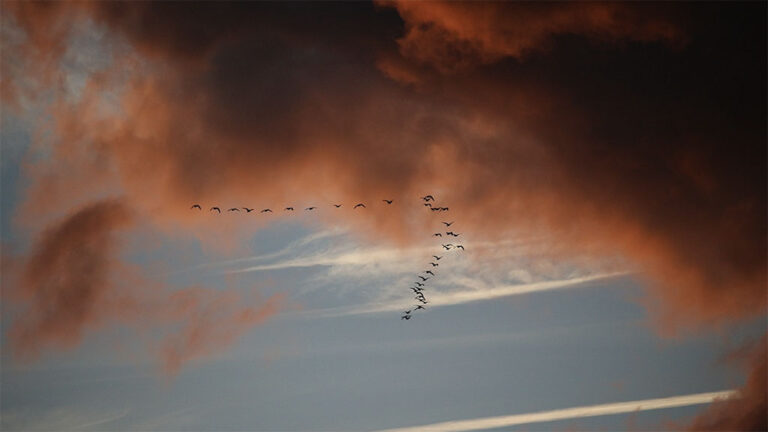 Migrating birds fly across a blue sky tinged red by looming clouds. The migration journey is often one filled with hope, tinged with looming danger and despair. Photo: rihaij/Pixabay

It feels strange to release an issue about migration in the midst of the Coronavirus pandemic. The irony of writing about the movement of people at a time when movement has been so severely restricted is not lost on us.  Yet the reminders of desperation, risk and loss that often accompany migration are present even […]

(How) can migration contribute to development?

Individuals and families migrate in hope of a better future and freedom. Photo: jaci XIII/Flickr

My interest in the relationship between migration and development grew when anti-immigration discourses started to gain a stronger foothold in Europe and the US. In the meantime, the largest refugee crisis since the second world war took place in parts of the Middle East and Africa. The year was 2015, the same year the UN […] 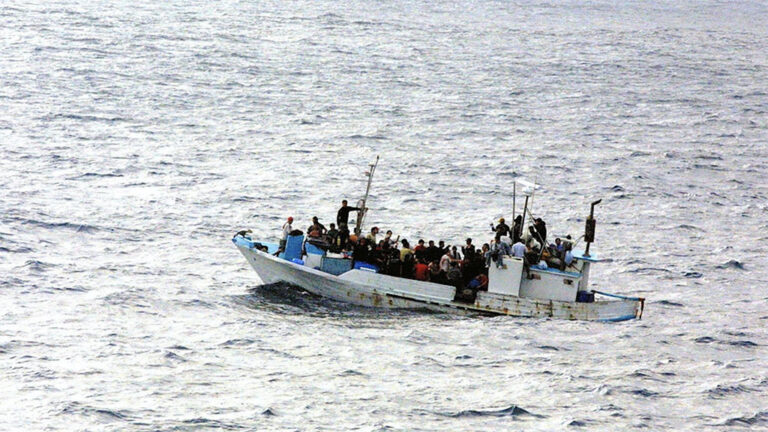 In times of a global crisis, solidarity, humanity and cooperation over borders are more important than ever, writes Josefine Nilsson. Photo: Gerd Altmann/Pixabay

During these turbulent times, ongoing humanitarian disasters are often overshadowed by the coronavirus. There seems to be a tendency to overlook commitments to international cooperation and assistance. We currently experience this both within the European Union and the United Nations.  The EU failed to answer Italy’s request for assistance at the beginning of the outbreak, […]

The use of iris scans is now becoming a regular practice in UNHCR’s registration activities. Photo: Gerd Altmann/Pixabay

Dr. Jeevan Baniya from the Social Science Baha Research Institute in Kathmandu describes the situation of Nepali migrant workers abroad as one of the main concerns of the country during the coronavirus pandemic. Photo: Jeevan Baniya/onlinekhabar.com

Hundreds of thousands of Nepali migrant workers are directly affected by the ongoing coronavirus pandemic. To learn more about their precarious situation, FUF Magazine spoke with Dr. Jeevan Baniya, a labour and migration expert from Kathmandu.

A day for volunteering

Refugee crises around the world have made several children vulnerable as they have been forced to move from the country where they were born. Photo: Trocaire/ Wikimedia Commons

Currently, there are almost 50 million children that have been forced to leave their country of origin. This has prompted different organisations such as Save the Children to establish various programs to help them during their migration. Some of these programmes focus on helping the children to have a better time while they wait for […]