Palm oil companies are detrimentally impacting rural livelihoods and biodiversity in northwestern Ecuador by extracting resources and polluting ancestral lands and rivers. Indigenous and Afro-descendant communities are particularly vulnerable to exploitation and health hazards posed by these companies. As an act of resistance, the communities, supported by the organisation Roots & Routes IC, have filed the world’s first constitutionally-based Rights of Nature Lawsuit to demand justice.

Famine as a weapon in Yemen: A reportage on the world’s biggest neglected Humanitarian Crisis 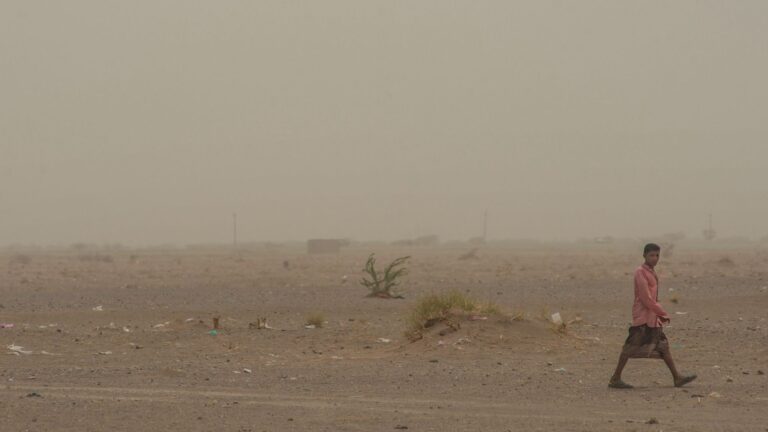 Political conflict is driving Yemen into the world’s biggest humanitarian crisis. Over half of the Yemeni population is acutely food insecure due to the deliberate targeting of food supply and infrastructure. In order to end hunger and achieve Sustainable Development Goal (SDG) 2, international attention on the political nature of the crisis is required.