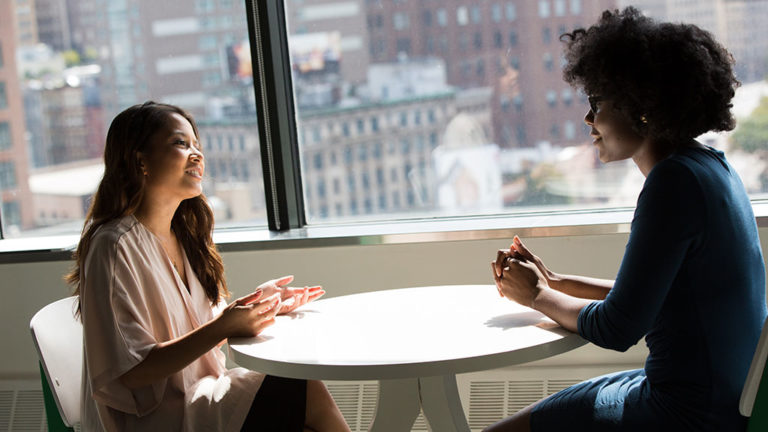 For several years, the global trade union movement has worked for an international regulatory framework with the aim of stopping the widespread gender-based violence in working life - in the form of an ILO convention with an accompanying recommendation. Adoption of an ILO convention is an important step: it means that trade unions, employers and governments agree on the need for the convention, and it is possible to legislate or conclude agreements on its content. A recommendation then provides guidelines for how the convention can be implemented.

According to the World Health Organization WHO, 35 percent, or 818 million of the world's women over the age of 15, have experienced sexual or physical violence at home, in society or in the workplace. In June, it is time: such an ILO convention will be discussed for the first time at the ILO International Labor Conference in Geneva.

The International Trade Union Confederation (ITUC), which runs a global campaign for a convention, has compiled a list of how many ILO member states are prepared to support a convention. Unfortunately, the result is disappointing: only a handful of states support the requirement of the ILO Convention. At the same time shows a new rapport developed by Union to Union, launched on 19 April, that global unions on a broad front and systematically combat gender-based violence in working life.

The unions' work is about several parts: to create increased awareness of the widespread problem and to raise the level of knowledge - among other things through information campaigns, commitments that affiliates are encouraged to adopt, education and more. In addition, it is about anchoring the issue of gender-based violence and sexual harassment within the local trade union structures. This can be done by raising the issue in negotiations with the employer and drawing up codes of conduct or policies, which contribute to the own organization living as it teaches.

Purposeful work among the unions

After all, the Union to Union report points to a gratifying development: it is clear that the global trade union movement is working consciously against the discrimination and violence that is taking place in the world's workplaces.

Therefore, it is highly regrettable that so few states express support for an ILO convention, with an accompanying recommendation. Although the extent of the problem is well known, the harsh reality is that there is still no legal instrument at international level, which serves as a starting point for action against gender-based violence and harassment in working life.

A new convention would create a completely new, international standard against gender-based violence in working life, for all professions and sectors. In addition, countries would need to decide whether to ratify the Convention in their own country's parliament and thus apply it in national law. This can, of course, put significant pressure on countries with weak legislation.

If the widespread violence and harassment in the global labor market is to be stopped, more parties in the labor market must take responsibility - not least the states. An important step in that responsibility is then to take a clear position on a new ILO convention with accompanying recommendation. It is good that Sweden is one of the countries that is open to the possibility of a convention - but now Sweden must work through all channels so that many more states do the same.

We look forward to constructive information in June from Geneva.

Kristina Henschen is head and Ruben Wågman is policy and program manager at Union to Union, a co-operation body for international trade union development work. 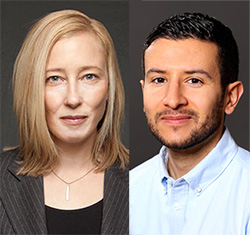