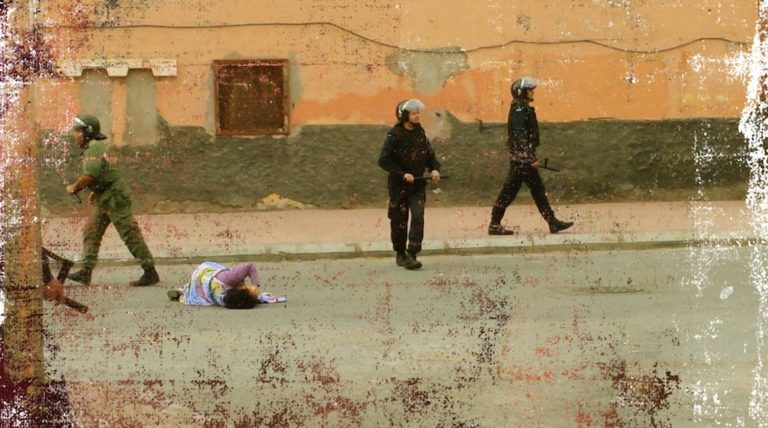 Western Sahara is the last colony in Africa, occupied by the neighbouring country of Morocco since 1975. The occupation has been going on for 43 years and is still met with great silence from the outside world, including the media. The reasons for the deadlock in efforts to end the conflict are primarily political and economic. Young Sahrawis who have grown up in the refugee camps and the occupied area are starting to lose patience and faith in a peaceful solution to the conflict. During this seminar you will meet Ahmed Ettanji, a young Sahrawi who will tell us about the lack of democracy and human rights, and we will hear about the conflict from a youth perspective.

Ahmed Ettanji is the chairman of the  activist group Equipe Media and a journalist, based in the occupied part of Western Sahara. It is one of the world’s most closed areas, and foreign journalists, politicians and human rights organizations are not allowed to enter. Media reporting from occupied Western Sahara is therefore almost non-existent. Despite the threat of violence, torture and imprisonment, Equipe Media is struggling to break the media blockade in order to tell the rest of the world about the situation in Western Sahara.

The seminar is held in English.

The Pandemic Beyond the Swedish Headlines – Experiences from Tanzania, South Africa and Guatemala