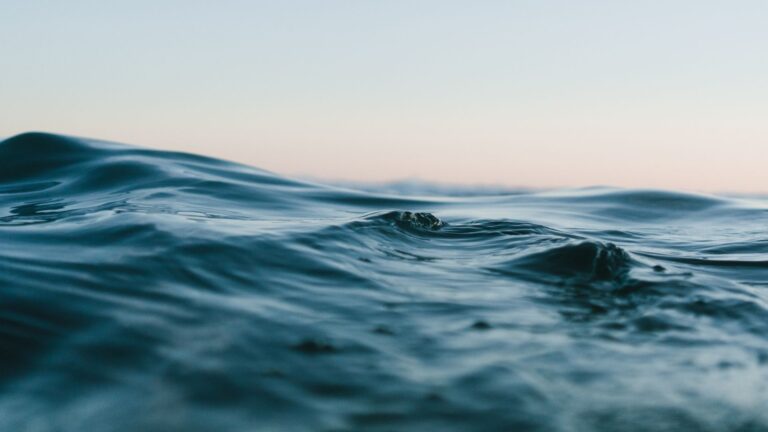 India is one of the most densely populated countries in the world with a staggering population of over 1.3 billion people. Access to safe and clean water as well as water to supply a massive agricultural sector is becoming increasingly problematic. Today, around 88 million people lack access to safe water. The water crisis is also a source of conflict, as both national and international disputes are arising over water issues.

For this reason, FUF Uppsala invites you to an online seminar where two perspectives on the water issue in India will be discussed: water and security, and water and sanitation.

At the seminar, Ashok Swain will speak on how water scarcity is growing in India and the effects this has on India as a country as well as its relationship with the neighbouring countries, with a specific focus on conflict and security. Currently, the Indian Government is planning on interlinking the rivers as a solution and Swain will talk about what this solution means for India’s situation. Adding to this, Debora Falk will through the eyes of a water engineer add a gender perspective to the issue of water and sanitation. During the seminar, Falk will speak about the lack of clean and safe toilet facilities as well as the scarcity of drinking water in India.

Debora Falk is a water engineer with a special interest in global development. She has considerable experience in working with water at the international level with issues relating to hygiene and health, for example management of drinking water, rainwater and sanitation systems. Falk has worked as a WASH (water, sanitation, hygiene) manager for Doctors Without Borders at a children’s hospital as well as a maternity clinic in Sierra Leone. Falk has studied water, sanitation and development at the Indian Institute of Technology in New Delhi, India.

The Pandemic Beyond the Swedish Headlines – Experiences from Tanzania, South Africa and Guatemala