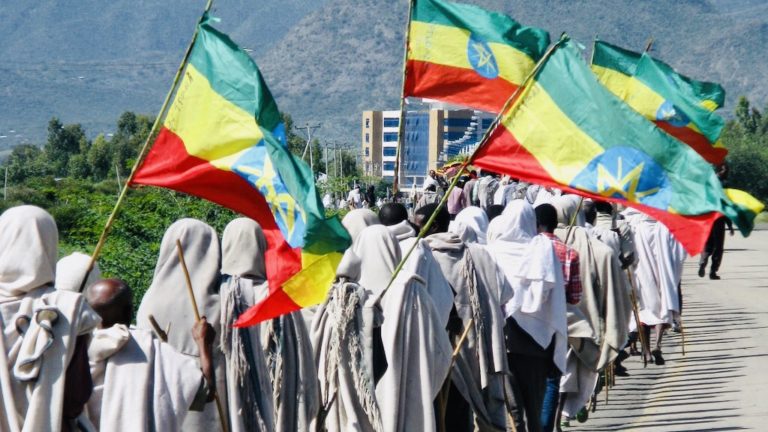 After years of authoritarian rule and oppression, Ethiopia seems to have reached a turning point after the appointment of its new Prime Minister Abiye Ahmed in April 2018. Thousands of political prisoners have been released, previously banned opposition groups living abroad have been invited back, and several far-reaching reforms are being introduced. Is this the beginning of a new era?

Though many challenges remain, the future of ethnic federalism being one of them, the reform process appears promising though contested. Professor Fantu Cheru will guide us in understanding what is happening at present, pointing at prospects and challenges that he sees coming out of the situation.

The discussion will be moderated by Lennart Wohlgemuth, board member of FUF. The seminar is held in English. Welcome! 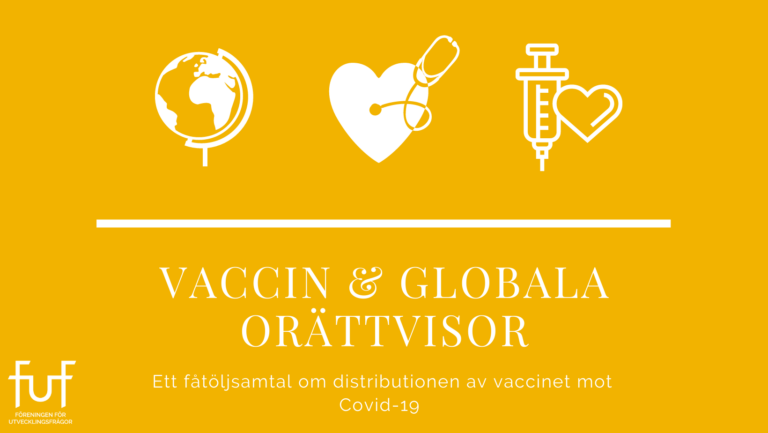 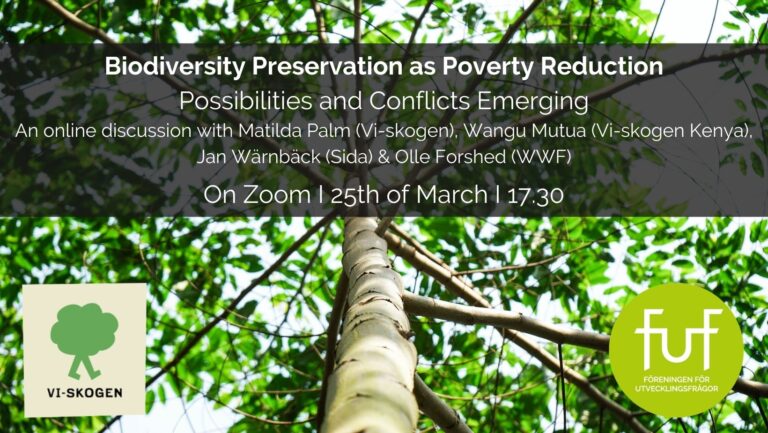