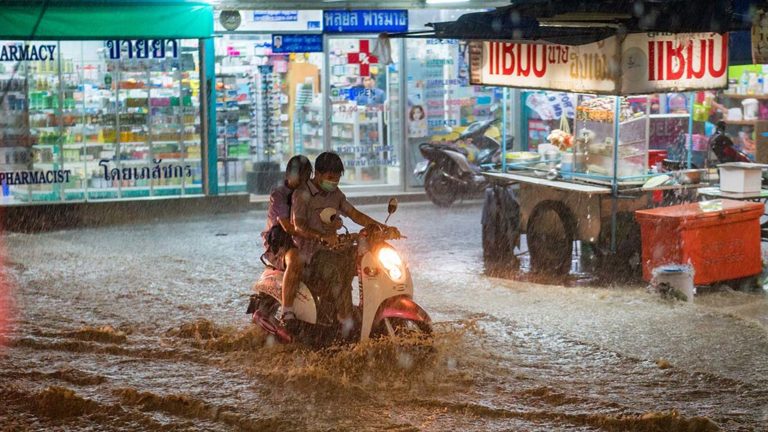 Climate change is closely linked to human health and our entire welfare, the debater writes.

The United Kingdom, Germany, and Norway are some of the countries that have developed global health strategies. This week, the Ministry for Foreign Affairs and the Ministry of Social Affairs presented the publication Sweden's work with global health - for the implementation of Agenda 2030. The think tank Global Challenge welcomes the publication. Now there are deep dives, priorities, leadership and commitment.

Sweden has long emerged as a major power in health care. We have also taken on a leadership role in order to achieve the lofty goals in Agenda 2030. At the same time, the government is now reducing its funding for health assistance, write three debaters from the think tank Global Challenge.