Loneliness is an obstacle to achieving sustainable development 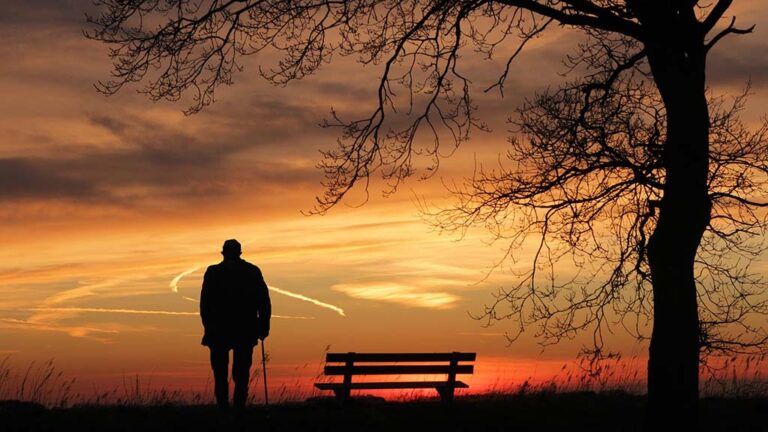 Involuntary loneliness is as big a risk factor for dying prematurely as smoking - and a greater risk factor than overweight and physical inactivity, research shows.

Involuntary loneliness is something that affects many older people. At the same time, researchers are sounding the alarm about the global prevalence of loneliness and the link to increased health risks. Loneliness must be taken seriously if we are to achieve the global goals for sustainable development - where "Good health and well-being" is one of the goals. 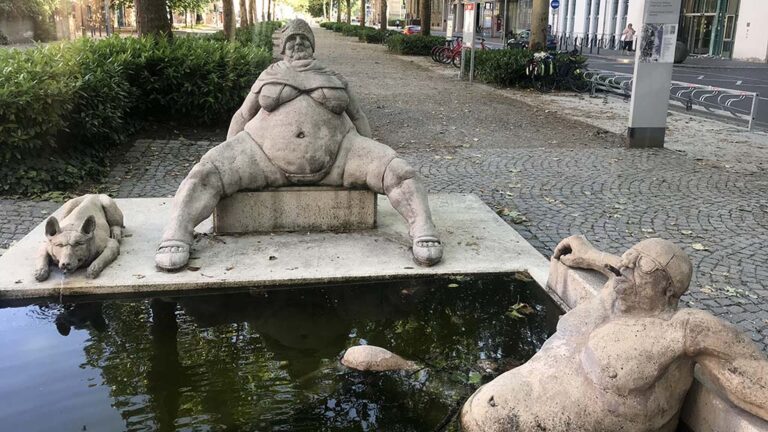 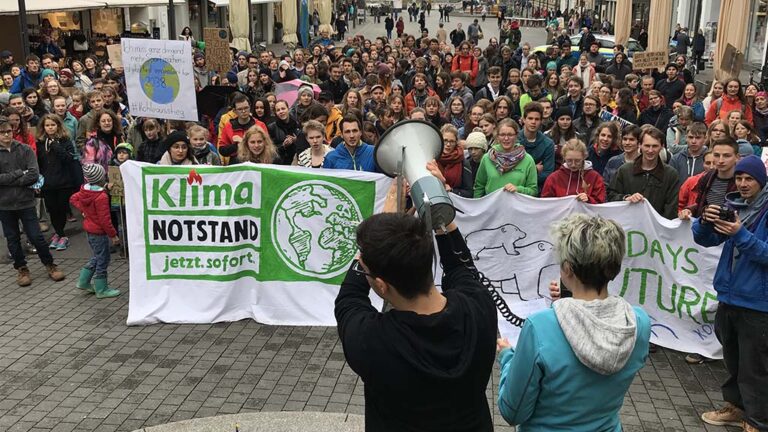 Collective initiatives for a culture of welcome: A Europe saying Yes to immigration 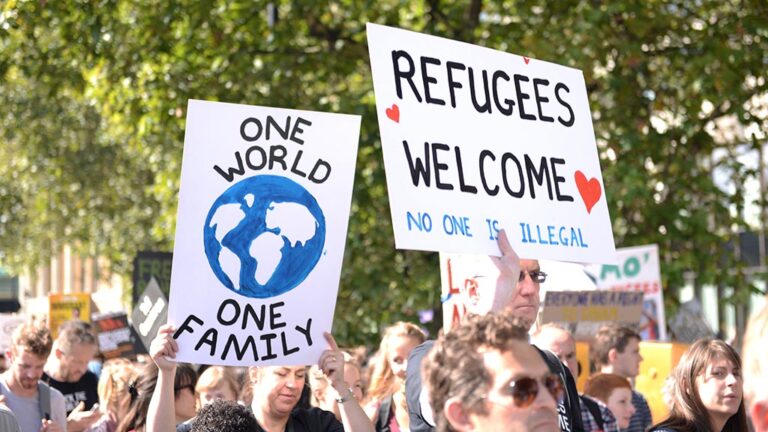