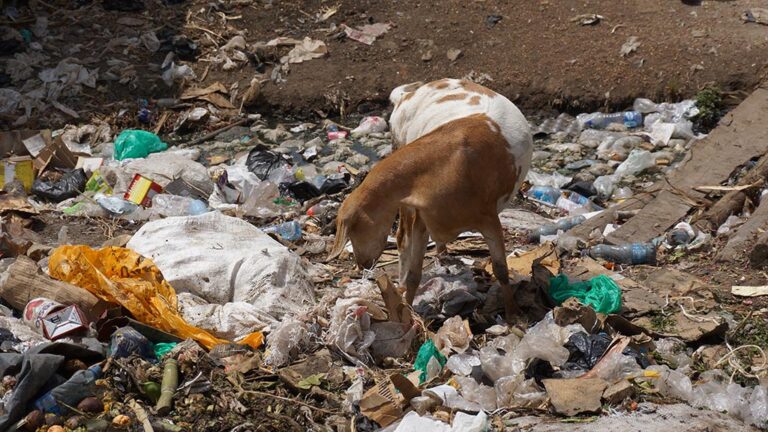 Countries such as Japan and the United States sell large quantities of plastic waste to low- and middle-income countries. In Kenya, this has led to livestock getting plastic, blocking sewers and ending up with plastic waste in rivers and seas. A new UN agreement - which classifies plastic as hazardous waste - can now put an end to the export of plastic waste.