Ten percent of the world's emissions come from the fashion industry 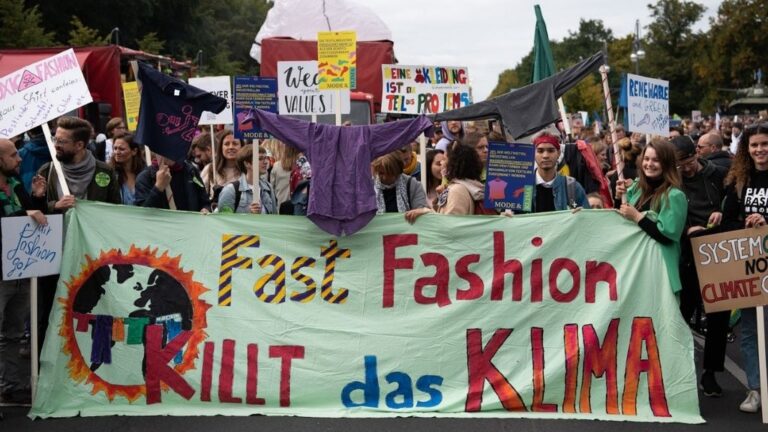 Since the early 2000s, the fashion industry has produced so-called "fast fashion" - trendy and short-lived garments that are quickly replaced by new trends, and the fashion industry today accounts for about 10 percent of global carbon dioxide emissions. This is the second part of Utvecklingsmagasinet's survey of the back of the clothing industry.

Week 37: 20 years since the terrorist attacks in New York and the Taliban's advance in Afghanistan 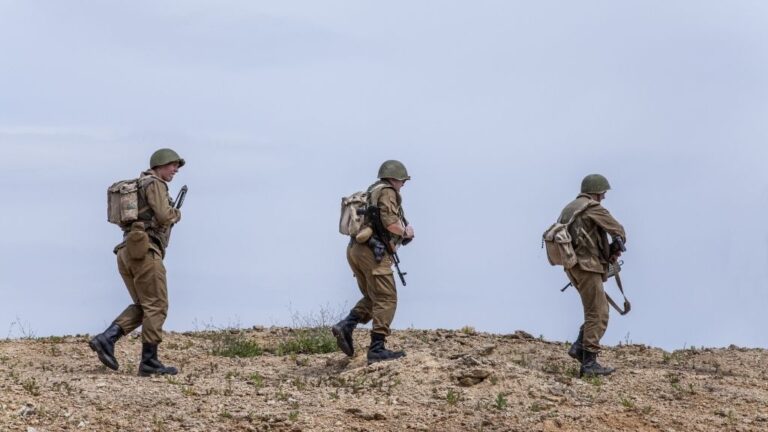 Of: The Chancellery and Melanie Alphonse 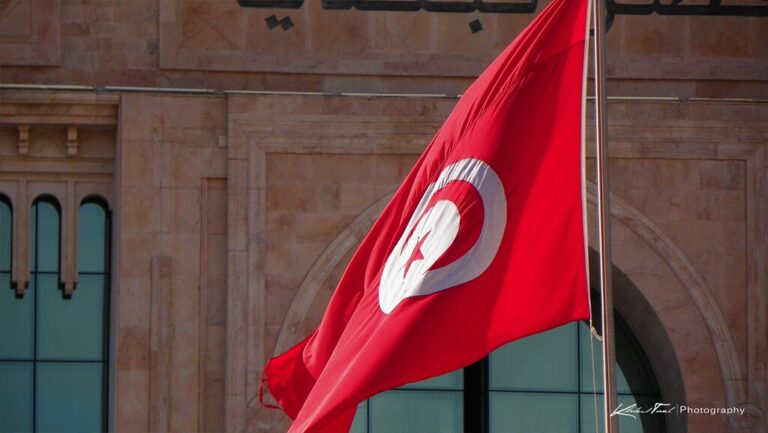 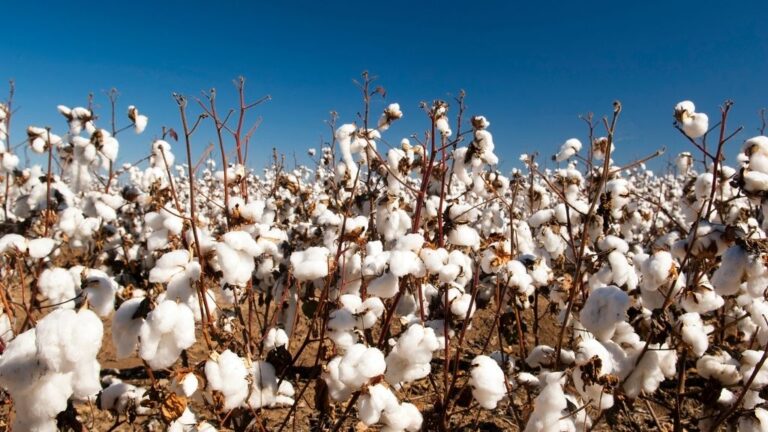 Is the general perception of Swedish development assistance realistic? 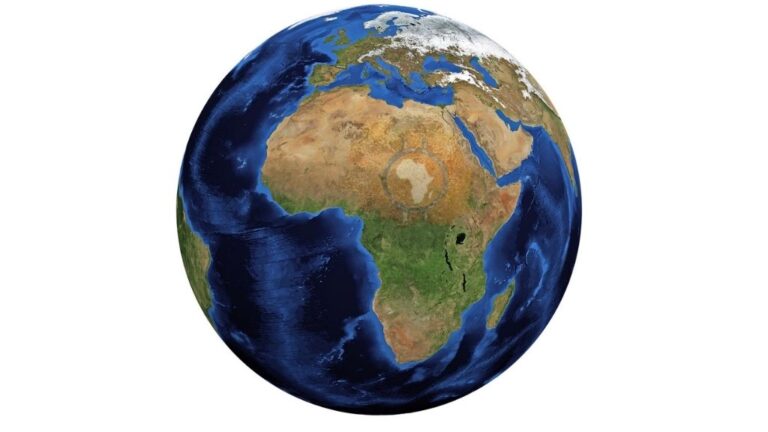 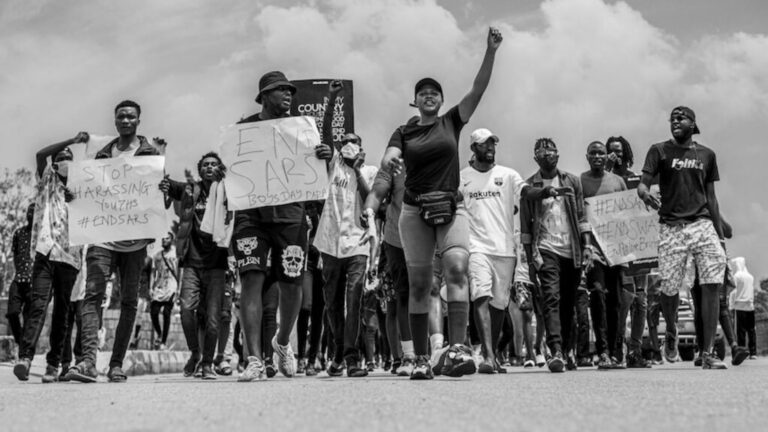 Difficult to investigate sexual offenses in the development aid sector 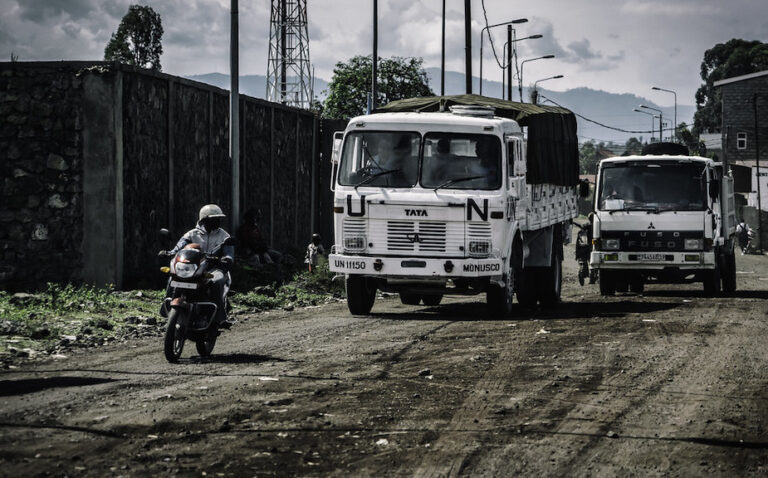