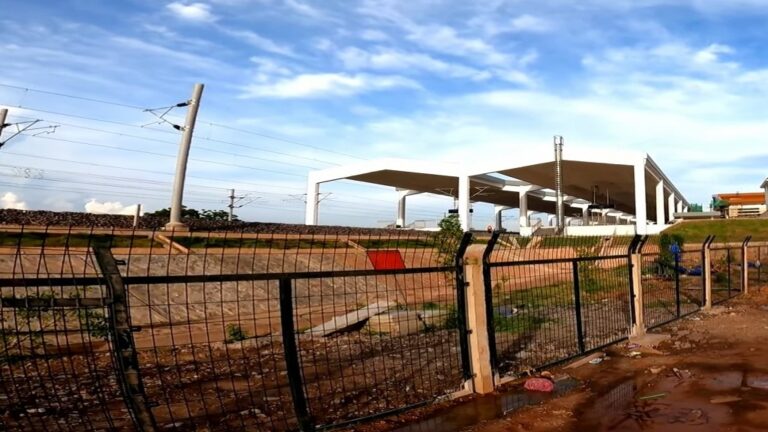 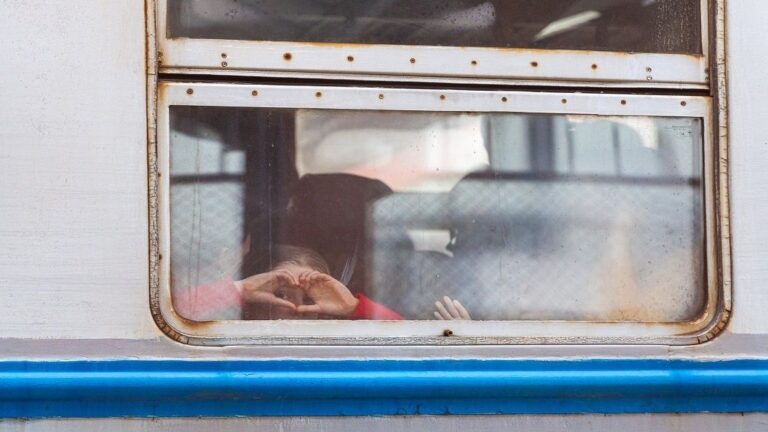 Hundreds of thousands of refugees have crossed the Ukrainian border, which has sparked debate about refugee reception in Sweden and in the EU. Photo: Mirek Pruchnicki. Source: Flickr.

Russia's ongoing invasion of Ukraine continues to dominate the news flow. Debaters and lead writers have, among other things, discussed Swedish arms support, an impending refugee crisis, the conflict's connection to the climate crisis and how ordinary Russians end up in trouble with the war. 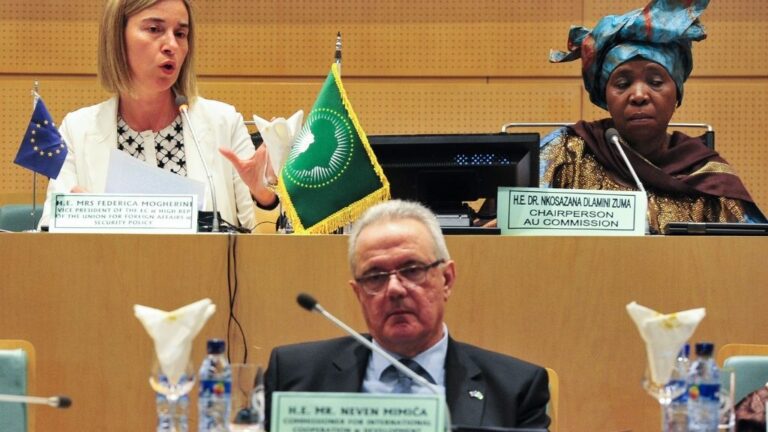 Last week, leaders from the African Union and the EU met to discuss future cooperation between the parties. It was the first summit in five years. Pictured (from right to left): Nkosazana Dlamini-Zuma, Neven Mimica and Federica Mogherini. Photo: European External Action Service, 2016. Source: Flickr.

Vaccine and investment were among the items on the agenda when 40 African leaders met EU leaders in Brussels last week. Extensive investments were promised, but no abolition of patent protection for covid vaccine.