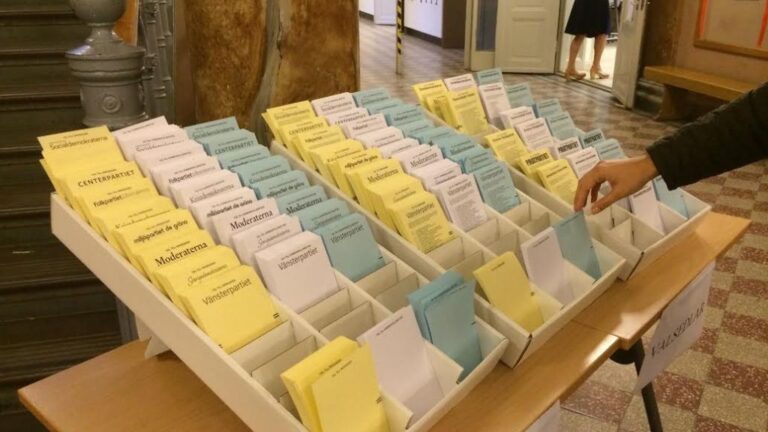 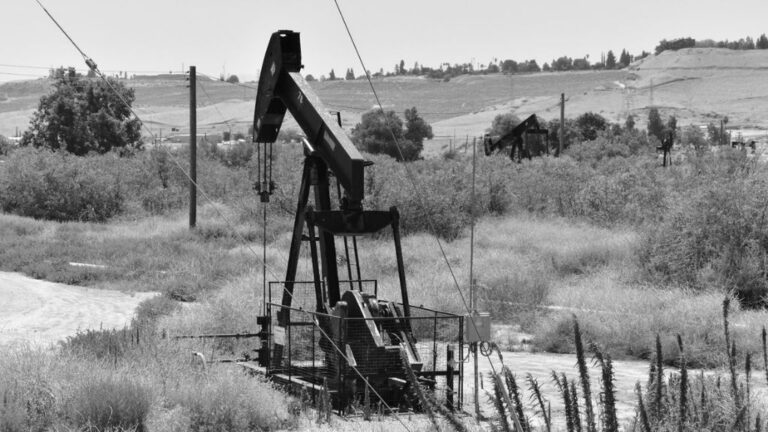 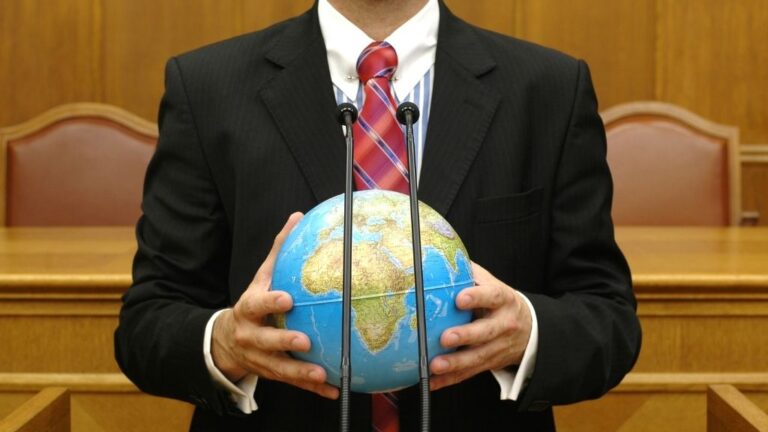 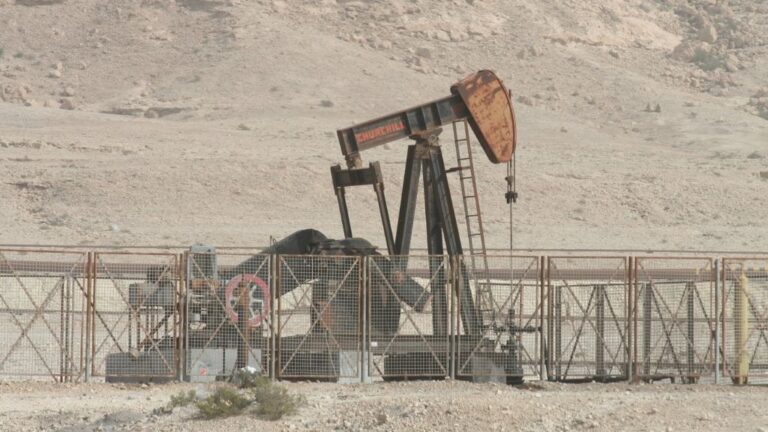 If you own the profits from a polluting business, you also have a responsibility to deal with those negative consequences. Photo: Ryan Lackey, Flickr.

Capital pollutes the environment, not people. The environmental and climate debate therefore requires a new division of responsibilities based on the world's extreme climate inequality, says Marcus Karlén, who is involved in FUF's local group Stockholm Södra.