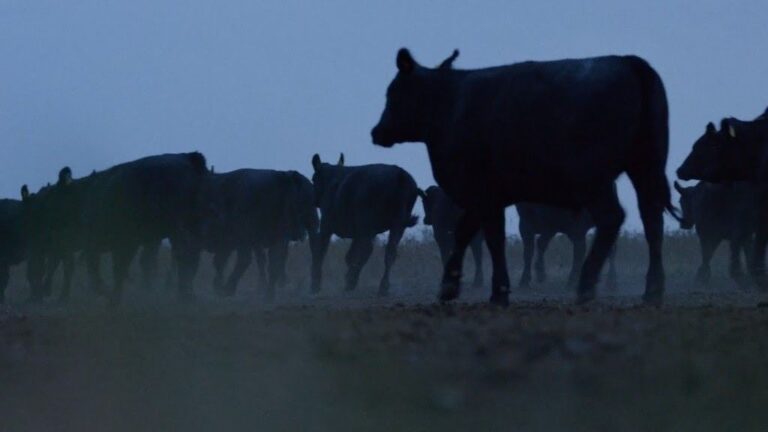 Week 42: Climate tariffs, alarmism and the link between the climate crisis and racism 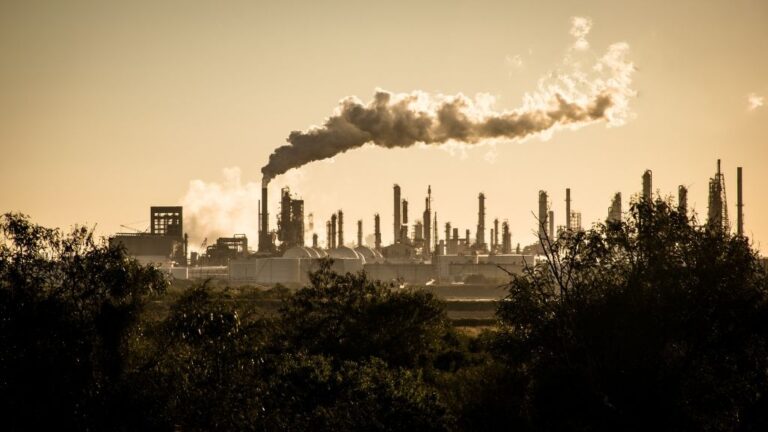