Climate and prosperity in conflict 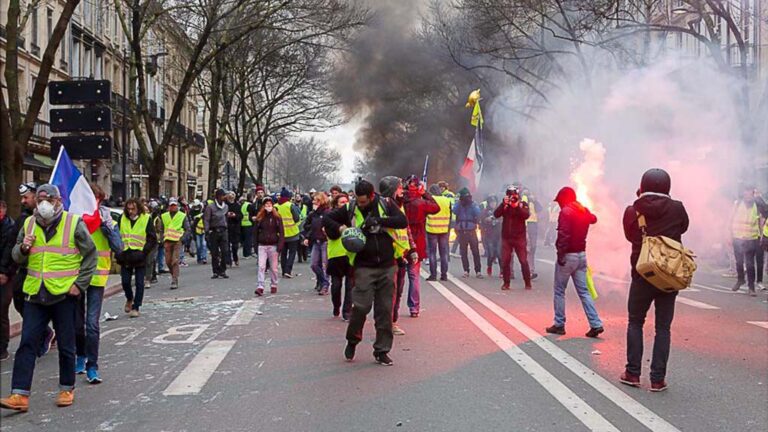 The yellow vests in France come from a conflict between climate and prosperity. Photo: Patrice Calatayu (CC BY-SA 2.0)

Less words and more action in the climate crisis

In my frustration over the current climate crisis and the stress of not doing enough, I have always looked for a scapegoat who must be held accountable. I think many people think and feel like me. I am convinced that we are putting too much energy into finding the culprit for our problem, […]