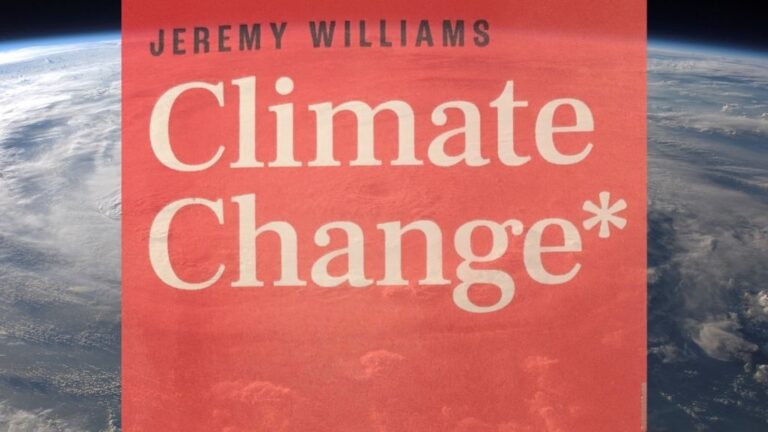 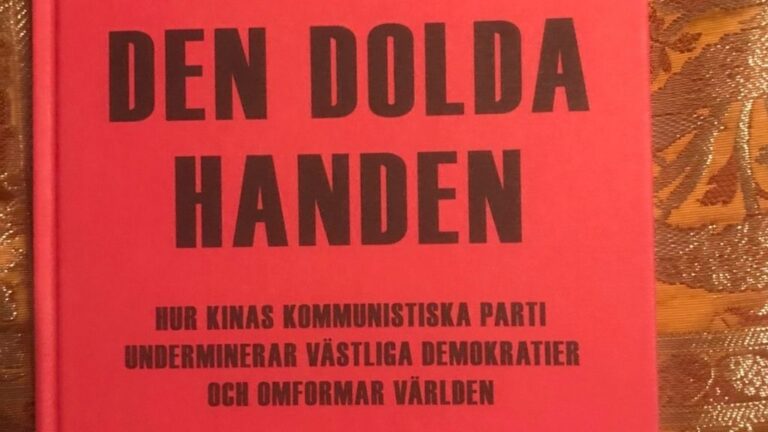 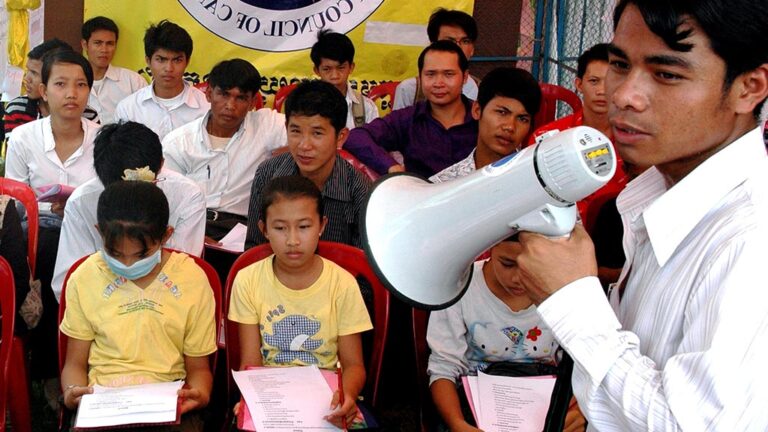 Aid does not cause corruption in Cambodia

Corruption in Cambodia existed long before aid was planned, but the influx of aid funds affects corruption and its effects. Short-sightedness and a lack of understanding of power relations make development a contributing factor. But for effective and situational assistance, it is possible to contribute to the fight against corruption, writes Karl-Anders Larsson, former embassy councilor in Cambodia.