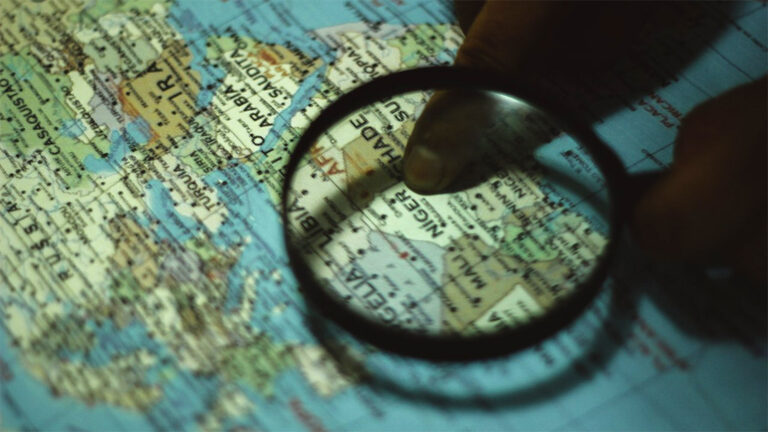 Democracy support for Africa needs to be reshaped 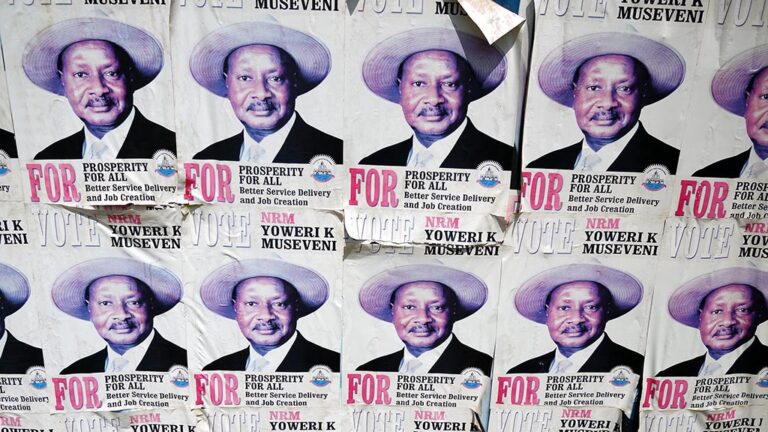 Thirty years have passed since the waves of democracy swept across the earth. It was the third in the order and differed from previous waves by hitting all continents. There are reasons to review the results. Its influence remains strongest in Latin America and Eastern Europe, where military and communist dictatorships have given way and democracy, albeit threatened, is now […]

Should we finally get smarter aid?

The previous government did not accept the opposition between effective aid and measurable results. Standardization, fixed-term results and predetermined monetary frameworks are some of the problems that the new government can now solve. That is the opinion of Göran Hydén.

The global arena's new balance of power and dynamism entails challenges for Swedish foreign and development policy. Respect for universal human rights seems to have diminished since the 1990s and is being challenged by new African, Arab and Asian institutions that do not want to submit to the UN on these issues. Much of what Sweden has fought for in multilateral contexts is at stake, says Göran Hydén

Give Africa time and space to develop

During the African-American summit "US-Africa Leaders Summit", Anders Borg will discuss how development-promoting institutions in Africa can be promoted. In these discussions, it is often overlooked that democracy and development rarely go hand in hand. That democracy and human rights should be prerequisites for development is more an expression of wishful thinking than objectivity. It writes Göran Hydén, professor emeritus of political science and African connoisseur.

Is the aid in a dead end?

Is the aid in a dead end? Göran Hydén wonders this due to the government's development aid policy platform, which is now out for consultation.

Should we care about the effects of development aid?

The importance of the evaluations that lead writer Carl Von Seth calls for more of has been exaggerated in Sweden and other donor countries in recent years. It is not possible to circle all the factors that determine the effects of development assistance, writes Professor Göran Hydén in a reply.

In the pursuit of measurable results, the recipient countries are considered gigantic laboratories. Evaluations commissioned by aid bureaucrats are of little use. A more holistic perspective is needed, but neither the Ministry of Foreign Affairs nor Sida has the capacity for this. An advisory committee of researchers is a way forward, writes Göran Hydén, professor emeritus and development aid researcher.

After Busan: a new aid paradigm?

If the statement from the high-level meeting in Busan is fulfilled in practice, multilateral donors will have greater influence over development assistance and the exercise of political power, rather than expertise, will determine the results achieved. More politicized assistance at the expense of technical know-how raises questions about Sida's future. It writes Göran Hydén, researcher and consultant.