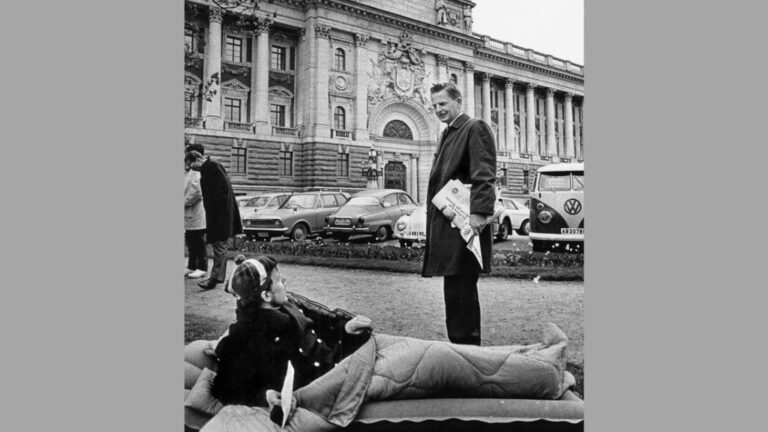 Olof Palme outside the Riksdag House in 1968 talks to a hunger-striking student from Lund who wants the one percent goal to be reached. Photo: Sven-Erik Sjöberg / DN / TT

Three Swedish historians have made an impressive effort to document the development of development aid as a new policy area in the years 1945 to 1975. The book addresses several key issues in today's Swedish development aid debate: including the XNUMX% target, the choice of partner countries and Tanzania - the country of broken expectations. Göran Holmqvist, head of department at Sida, discusses some of the book's contributions to us based on today's development collaboration.

Göran Holmqvist, moderator of a seminar that asked the question in the title, sums up the seminar and shares his personal reflections on what was debated.