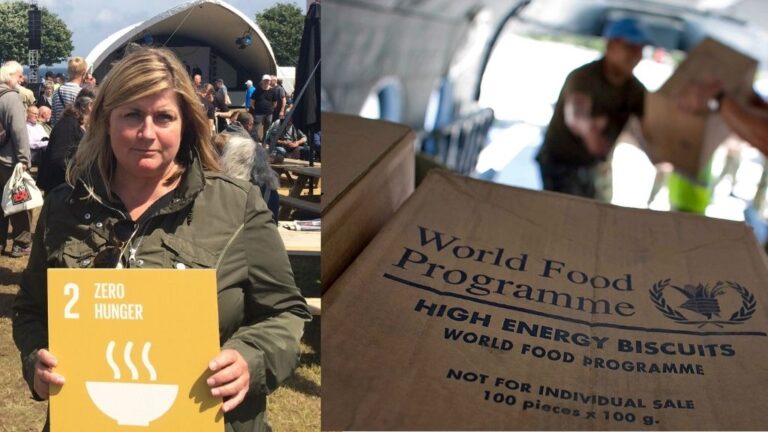 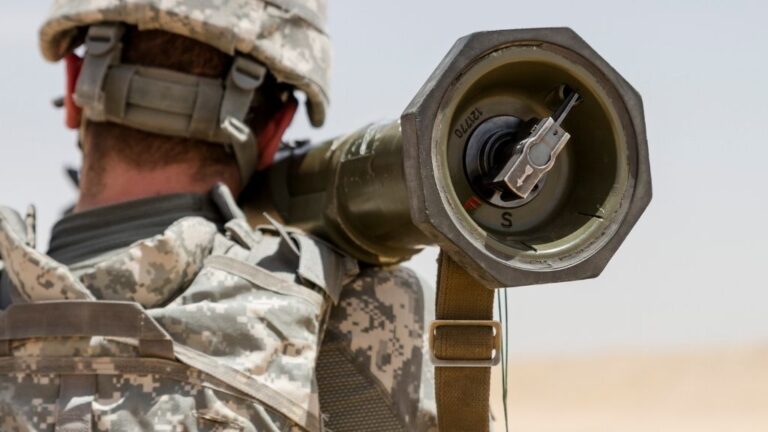 Urgent need for emission reduction to meet the 1,5-degree target 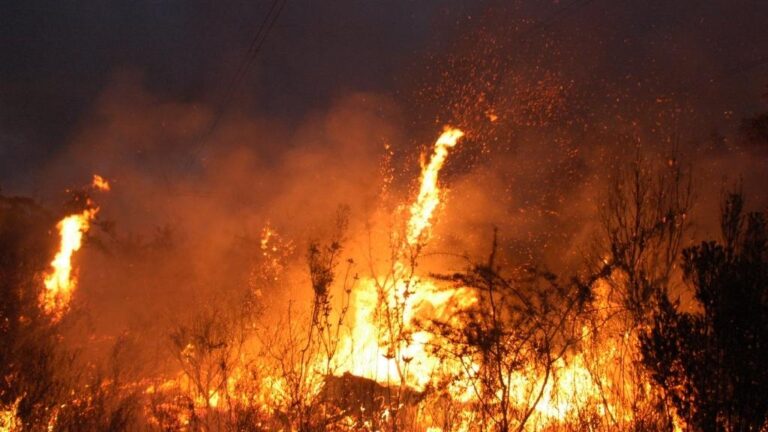 Australia has experienced a sharp increase in the number of forest fires in recent decades caused by climate change. Now the UN Climate Panel has released a new report, which states that we must act immediately to meet the climate goals. Photo: Doug Beckers. Source: Flickr.

Man's carbon dioxide emissions are at a record level and the trend must reverse within the next three years if we are to meet the climate goals. This is stated by the UN Climate Panel in its latest interim report. In the past, they have also stated that many of the effects of climate change will not be reversed, and that the countries of the world should take drastic measures to protect both humans and the earth's ecosystems.

A look back at what caused the invasion of Ukraine 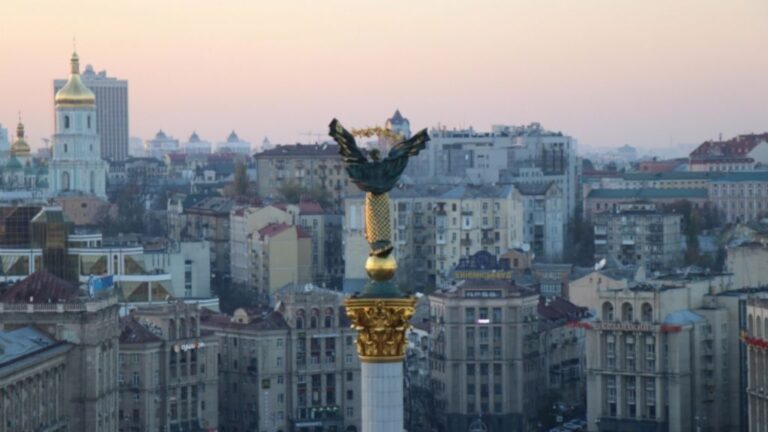 Tensions have been high between Russia and Ukraine since the fall of the Soviet Union, and now Russia has chosen to invade Ukraine - an invasion that will cost the lives of innocent people. But to understand the background to the invasion, it is important to go back in time a few decades. 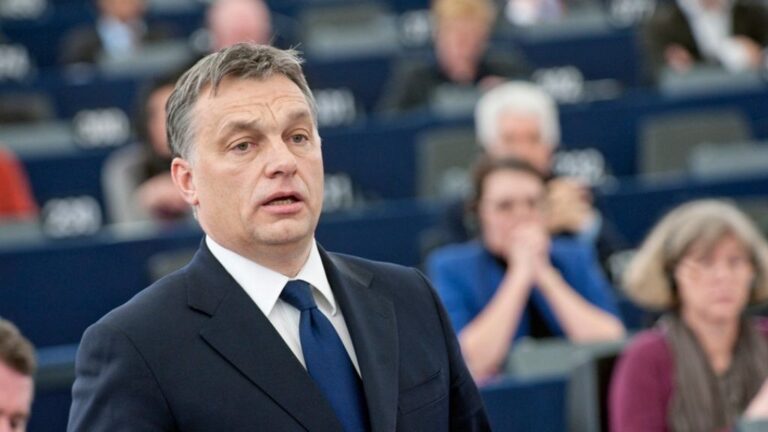 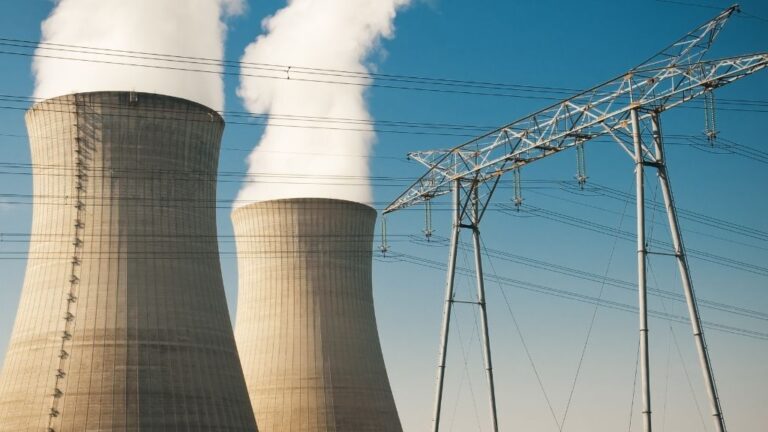 Sweden imports nuclear fuel from Russia, something that the MP uses as an argument against M, KD, L and SD's willingness to invest heavily in nuclear power. Photo: Canva.

The Swedish nuclear debate has become a security issue linked to Russia and Putin's influence over Europe. At the same time, debaters have over the past week raised that in the shadow of the crisis in Ukraine, Russia's influence risks even taking root in Belarus. 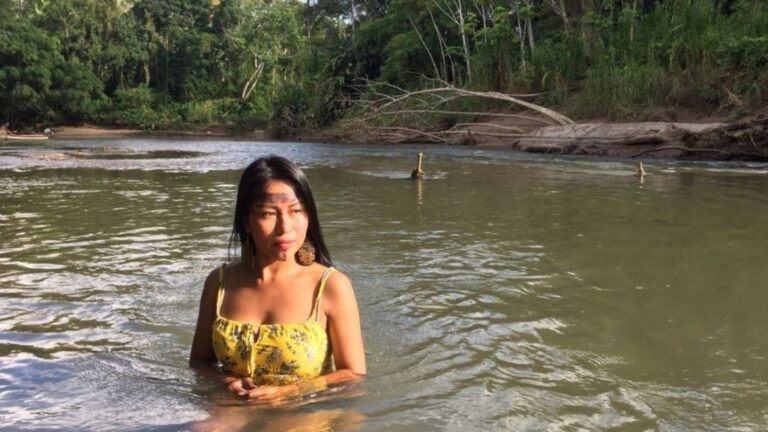 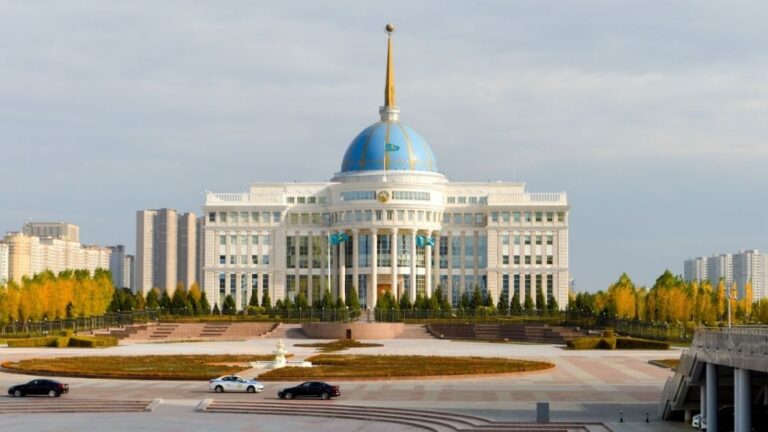 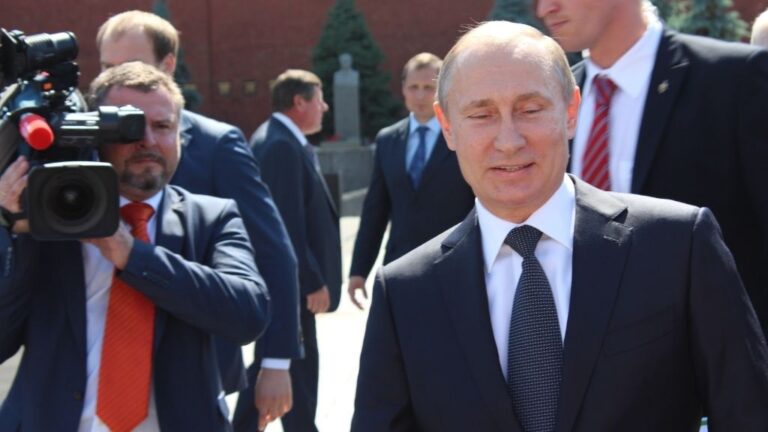