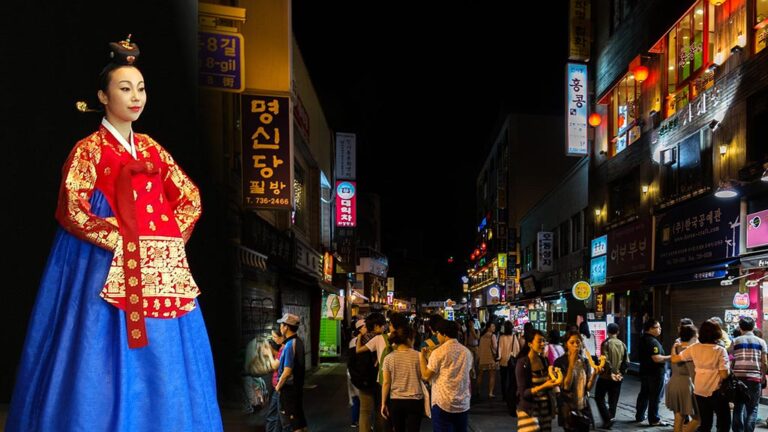 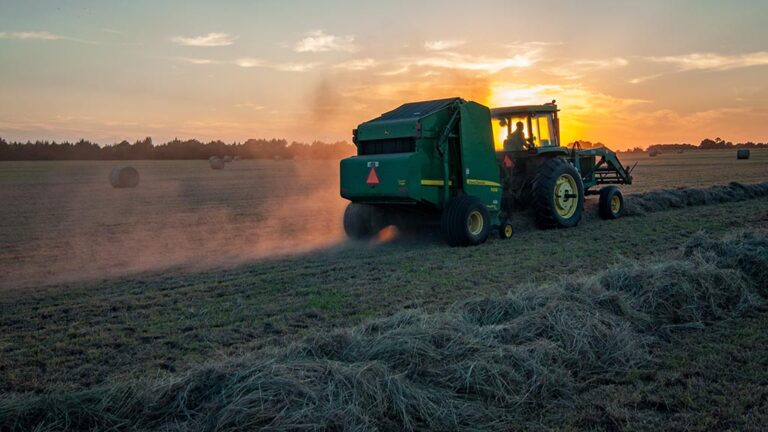 The EU has strong support for its own agriculture and high demands on imported products. This makes it difficult for small-scale farmers around the world to enter the European market. Something that goes against the EU's own aid goals. 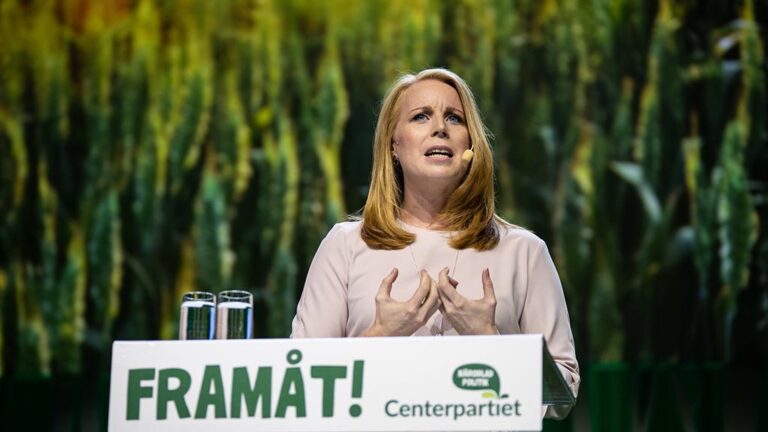 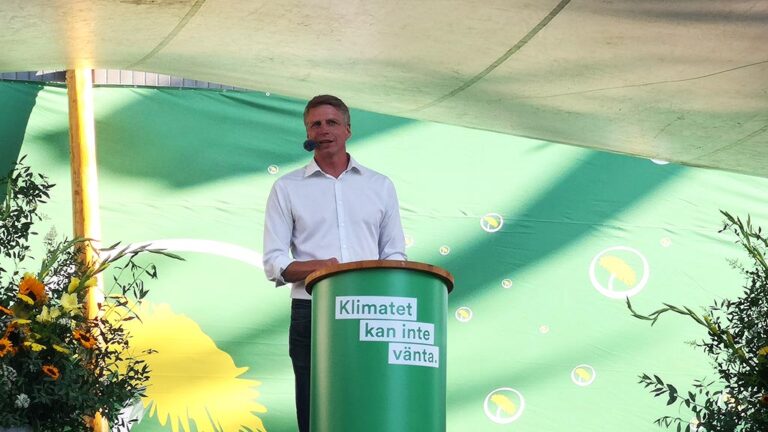 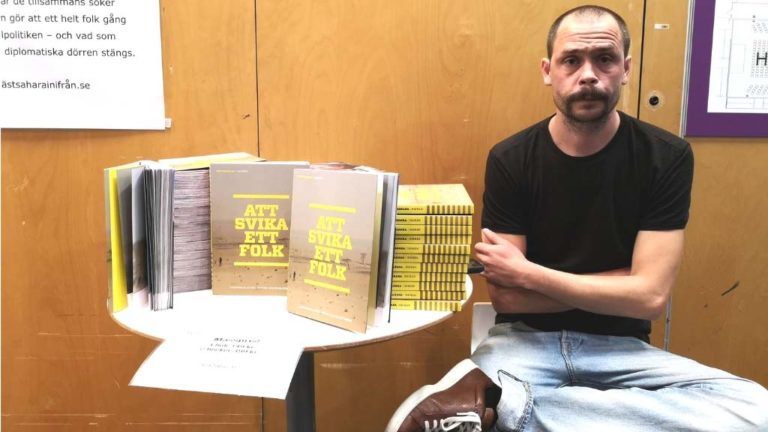