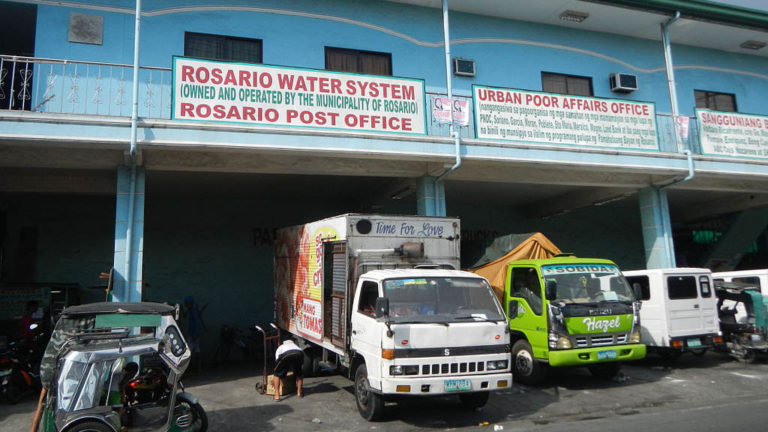 The Government's budget for 2016 contains ambitious plans for development assistance. The challenge will be to resist the political spinal cord reaction to be involved everywhere and be prepared to downgrade some of the areas, writes aid expert Bertil Odén.

The Paris Agenda - where did it go?

When the Paris Declaration was negotiated in 2005, it was seen as a paradigm shift in international aid policy. Donors and recipients would take joint responsibility and assistance would be more effective. But today very little of the agreements remains, write Bertil Odén and Lennart Wohlgemuth.

Sweden and the challenges for EU development cooperation

Sweden's new government should work to get more Swedes in key positions in the EU Commission and to strengthen the EU's foreign administration's focus on dealing with both the global challenges and the effects that EU policy has on areas other than development cooperation. That is the opinion of Bertil Odén, a writer with long experience of development aid and development issues.

Of: Bertil Odén and Jesper Bengtsson

New research dispels the myth that aid does not lead to economic growth. Now we should move on in the debate and instead discuss how aid can be made even more effective. Jesper Bengtsson and Bertil Odén think so, due to the forthcoming report from the think tank Tiden.

The development assistance platform - from policy forest to what?

The delayed development assistance platform, which is now out for immediate consultation, suffers from at least five ambiguities that should be addressed before it is submitted to the Riksdag. That is the opinion of Bertil Odén, a writer with long experience of development aid and development issues.

How should Sweden relate to the international development trends? What happens to the recipient countries' influence in times of increased performance management? Should Sweden provide assistance to dictatorship regimes? The inherent conflicts of interest in the policy pursued must be discussed and choices made, Bertil Odén writes.

Without budget support, Sweden refrains from important opportunities to contribute to the positive effects that evaluations show that the form of support has when it is not overloaded with too many short-term requirements. At the same time, the criteria for budget support cannot be quantified without unreasonable simplifications - for example, where is the approved level of adequate democracy and respect for human rights? Instead of giving up, the Minister for Development Aid should explain what results have actually been achieved and simplify the regulations, writes Bertil Odén.

This summer, there has been a debate about the fact that write-offs of overdue but unpaid loans to the Democratic Republic of Congo and Togo will reduce the development assistance budget by the corresponding amount, in this case just over SEK XNUMX billion. How did this reduction in the development aid budget actually go? Bertil Odén leaves here his picture of the step-by-step transformation.