Participation and inclusion lay the foundation for a lasting peace 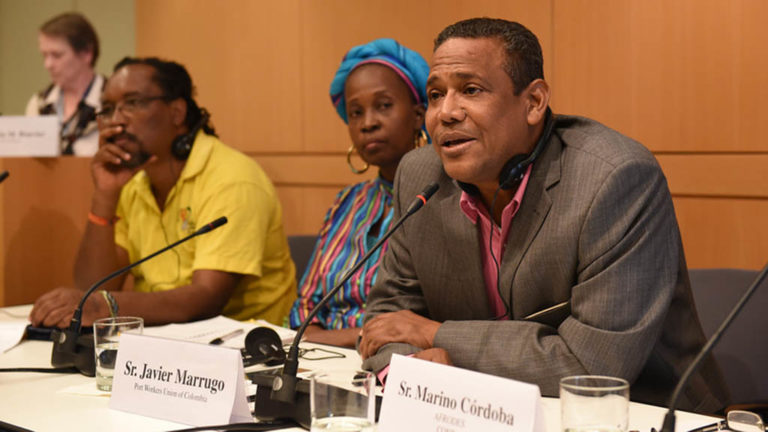 Of: Annika Schabbauer and Lovisa Dahlström

To create a lasting peace, it is important to engage people in civil society. Together, we must then create channels so that participation takes root in national politics. This is how sustainable peace is built, by listening to those affected, write Annika Schabbauer and Lovisa Dahlström from the organization Operation 1325.

Without women - no peace

Today, half of the world's population is excluded from peace processes. Women are excluded from both mediation and decisions on peace and security. To achieve lasting peace, women need to be included and have power in peace processes, write five representatives of Operation 1325.

We demand quotas and more resources for women's representation

Today it is 15 years since the UN adopted Resolution 1325 on women, peace and security. Peace and women's organizations have benefited greatly from it, but they are still facing a lot of opposition. Now we demand quotas and more resources for women's representation, write three representatives of Operation 1325.