"Give amnesty to unaccompanied minors" 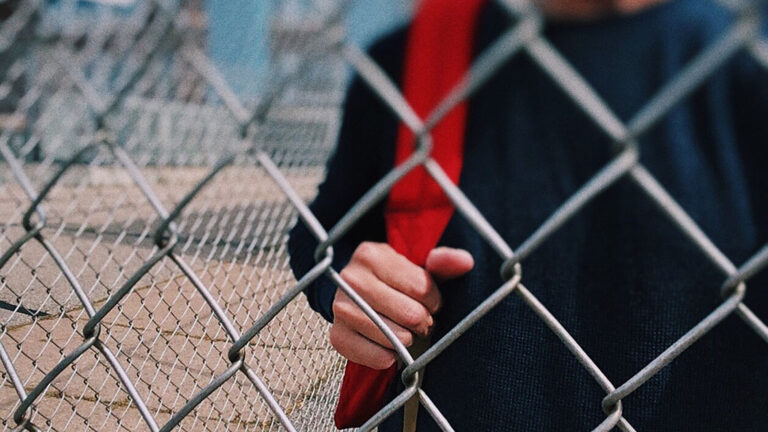 Debaters demand that the EU help the refugees in Syria 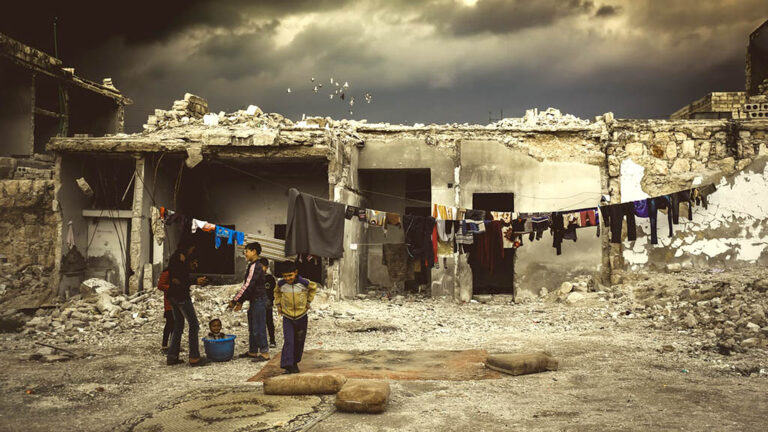