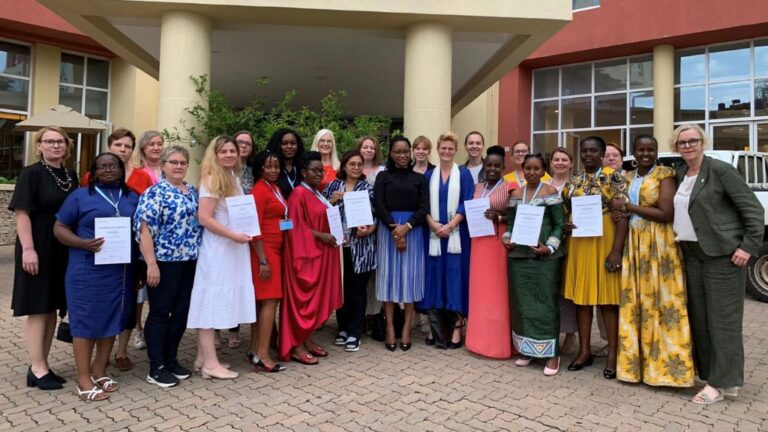 In November, the International Center for Local Democracy (ICLD) concluded the 2022 round of the Women's Leadership Program. The final workshop was held in Kigali, Rwanda. Pictured are this year's participants together with Rwanda's Minister for Gender Equality Jeannette Bayisenge and Sweden's Ambassador to Rwanda Johanna Teague. Photo: ICLD. 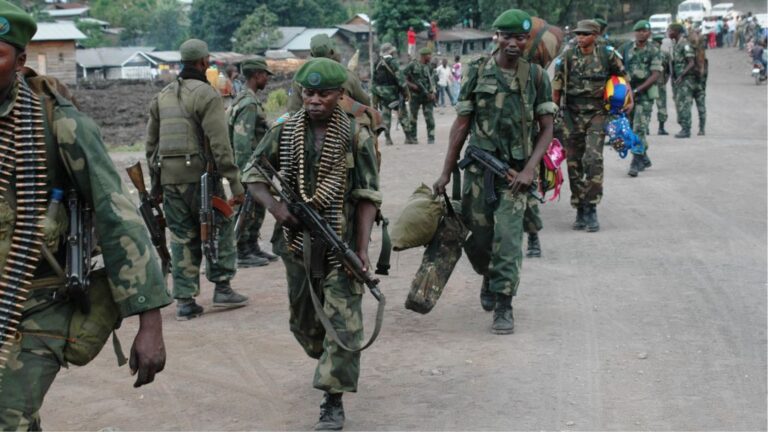 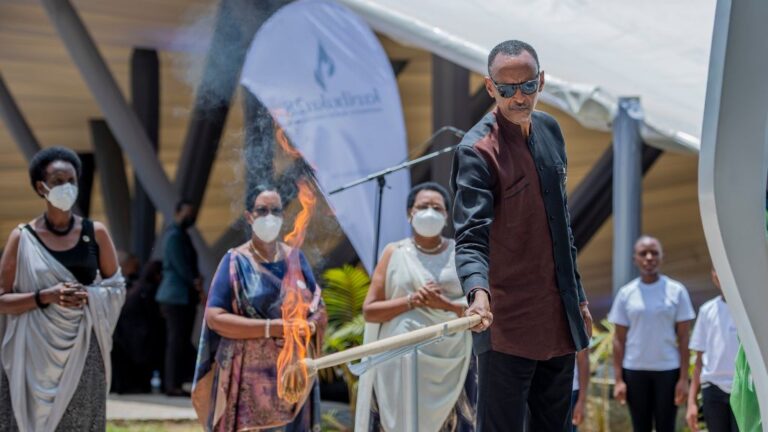