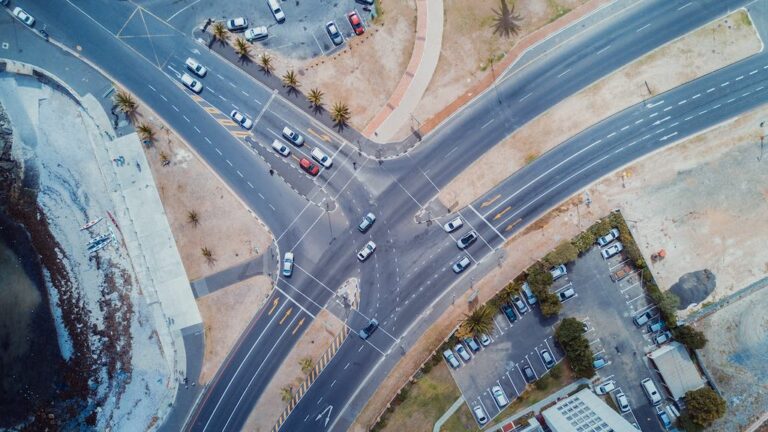 For the sixth time since the end of apartheid in 1994, general elections were held in South Africa on 8 May 2019. South Africa is one of the most unequal countries on earth, and much of the disparity still falls along racial lines. The country also struggles with corruption, high unemployment, rising crime rates, and widespread anger at a perceived lack of progress after 25 years of democracy. The elections would determine whether the long-ruling African National Congress (ANC), despite this, would once again retain its majority status.

The ANC won the National Assembly election, securing a full term in office for Cyril Ramaphosa, who succeeded Jacob Zuma as president of South Africa in February 2018. But the party recorded its worst performance since white minority rule ended, receiving 57,5% of the votes. This, along with plummeting voter turnout and big gains for fringe parties at either end of the political spectrum, could be seen as signs of a more divided society.

FUF and the Nordic Africa Institute (NAI) invite you to a panel discussion on where South Africa is heading in the coming years after these elections. Most welcome!

The seminar is organized in collaboration with ABF Stockholm.