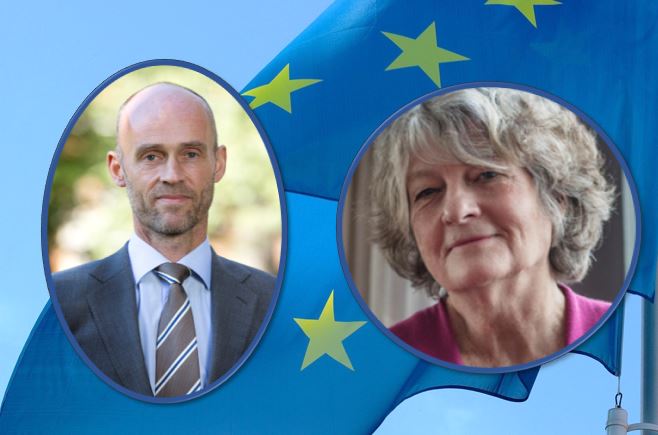 Since February 2021, 150 Swedish soldiers have been participating in a military operation in Mali. The operation is led by France and the mission is to fight the pro-violence Islamist groups linked to IS and al-Qaeda that have gained a foothold in Mali and Niger. The French military operation in Mali has been going on since 2014, but the Islamist groups are still advancing. France has for a long time tried to persuade other European countries to take part in the military fight against the Islamists, but the military effort is not EU-wide. In addition to France and Sweden, Estonia, the Czech Republic, Denmark, the Netherlands and Belgium are participating. Why has Sweden chosen to take part in the operation led by France and how is the European countries' military presence in Mali connected with the EU's common foreign and security policy? How does the EU circle agree on the major foreign policy issues? How is the EU's foreign and security policy developing and what does Sweden want?

Meeting point Europe addresses these and other issues in a conversation with the ambassador Mikael Lindvall, Sweden's representative in the EU Committee on Foreign and Security Policy, PSC, and Head of the Unit for Foreign and Security Policy at Sweden's EU Representation in Brussels. Annika Ström Melin leads the conversation and seminar participants are welcome to ask questions.