The waiting for you to get your passport renewed in Sweden has never been this long, now the restrictions are over, the Swedes want to go out and travel and start spending their money again. Covid-19 is already starting to feel like a thing from the past and the economy is recovering rapidly in high-income countries. But in other parts of the world, the picture is completely different. Large parts of the world's population is still not vaccinated, and the economic and social effects of the pandemic are brutal in many ways. The number of people living in poverty increased again for the first time in more than 30 years. About 2.5 million people have died in covid-19, and the majority of deaths have been elderly people in rich countries, while most who died in the wake of the restrictions have been children and young people in poorer parts of the world. At the beginning of 2022, more than 600 million pupils and students' education was still limited by full or partial school closures, which has resulted in a dramatic increase in illiteracy. And now we stand in an uncertain present and future with Russia's invasion and war against Ukraine.

How have different governments, such as Tanzania, South Africa and Guatemala, tried to alleviate the acute crisis when societies were closed and billions of people lost their livelihood overnight? What role have civil society, churches and communities played? What lessons can be learned from the new crises that have already come? What is the situation today when food prices are soaring as a result of the war in Ukraine? And how can the outside world contribute to creating preparedness and the ability to handle new crises?

Welcome to FUF's office for an exciting conversation with representatives of civil society organizations directly from Tanzania, South Africa and Guatemala. We offer snacks and drinks from 17:00

Isobel Frye, Director of SPII, Studies in Poverty and Inequality Insititue. SPII is a leading voice in the vivid debate in South Africa on the special relief grants that the government introduced. The grants were planned to be contemporary, but after strong popular protests, they have been extended. SPII is also a key voice in the debate on Basic Income Grant, a debate which the pandemic has brought back on the political agenda in South Africa.

Anabella Sibrián, Regional director of Protection International Mesoamerica and member of the advisory council for the International Platform against Impunity in Mesoamerica. The Platform has published a report on the effects of COVID-19 that, among other findings, shows that the pandemic has exacerbated the patterns of threats, criminalization, attacks and other forms of retaliation faced by land, environmental and human rights defenders, as well as community leaders, indigenous peoples and journalists. Anabella is a leading civil society voice in Guatemala, she is engaged with ACT Church of Sweden and the European network on advocacy for Latin America (EULAT).

Gloria Mafole, Country Director at LM International in Tanzania. Gloria is a human rights lawyer and until recently policy adviser at the Christian Council of Tanzania, working on issues such as business and human rights, shrinking democratic space, and social protection. Courageous churches in the country spoke openly about COVID-19 and how people should protect themselves - at a time when it was forbidden to talk about it, and the President denied the existence of the disease in Tanzania.

The conversation is arranged by the FUF The Swedish Developmen Forum and Act, Church of Sweden in English and it will be recorded. The last day to register is 15/5. 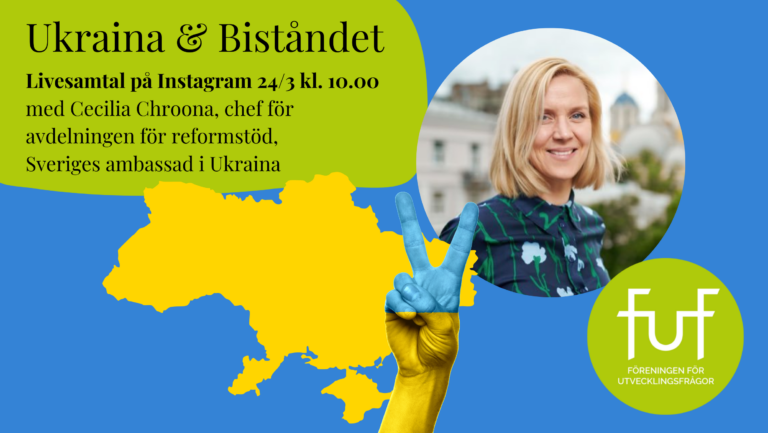 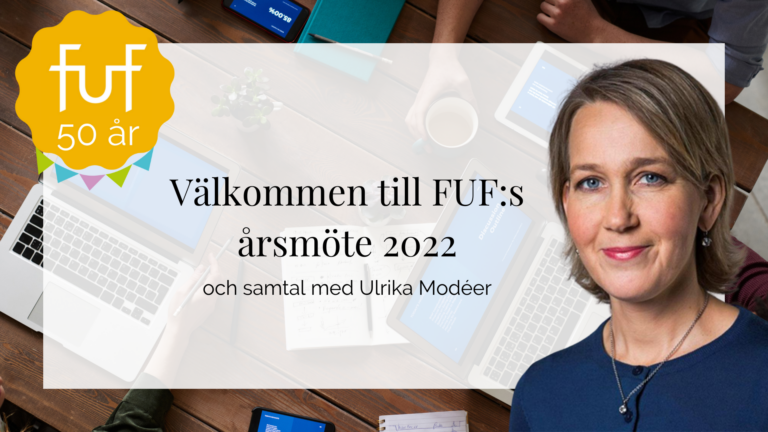