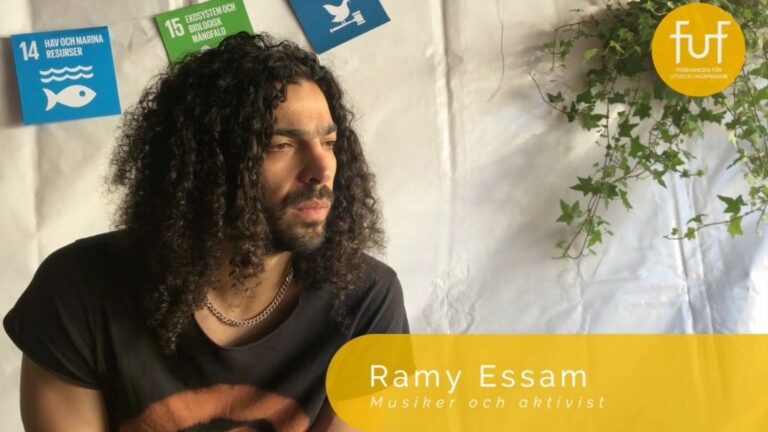 Ramy Essam, Egyptian musician and activist, tells us about the power of music. He sings about the Egyptian peoples' struggles and the oppression from the Egyptian state. He ends the interview with his thoughts on the future and if freedom of speech and expression will ever exist in Egypt. Interview by: Alice Eriksson. Watch the […] 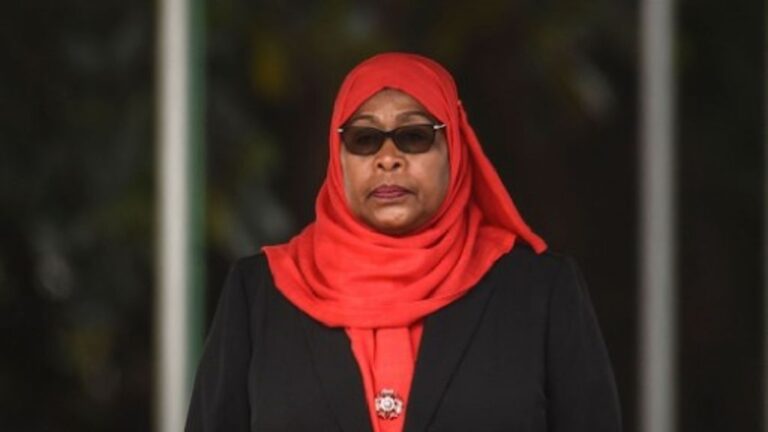 Debate on freedom of expression after the terrorist attack in France 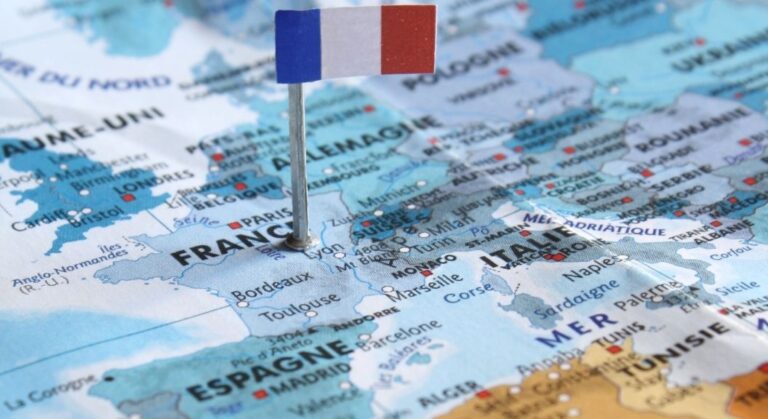 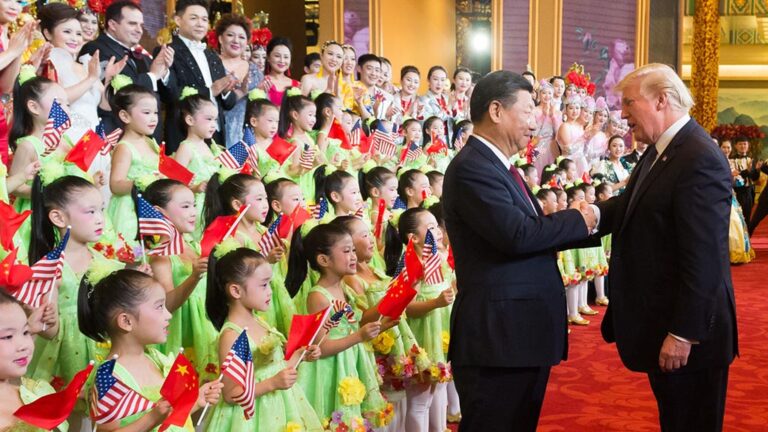