Killer robots - the self-propelled weapons of the future 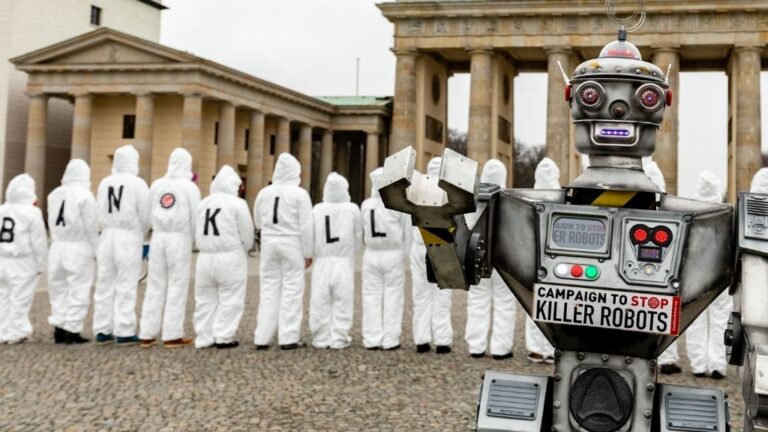 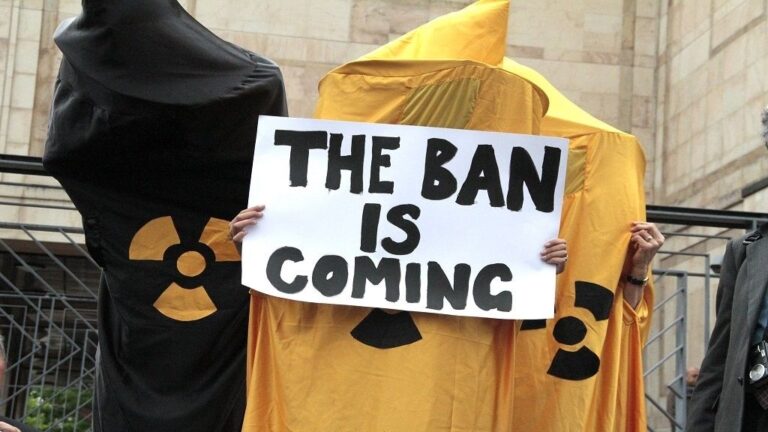 Armed violence is a threat to peace and sustainable development

Every hour, 25 people in the world die due to armed violence. At the same time, we see how violence and conflicts are spreading around the world where the Corona pandemic is predicted to increase the risk of more conflicts. Peace cannot be taken for granted and the world must put an end to armed violence, write several current and former members of parliament from various parties on International Peace Day. 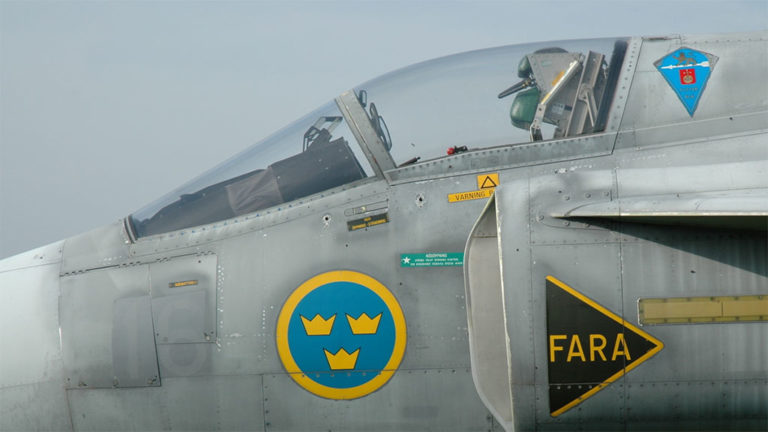 The government prioritises reducing the spread of small and light weapons

The work against uncontrolled proliferation of small and light weapons has long been a priority issue for Sweden. This is shown, among other things, in the budget for 2018, writes State Secretary Ulrika Modéer in a response to the Parliamentary Forum for Light Weapons questions.