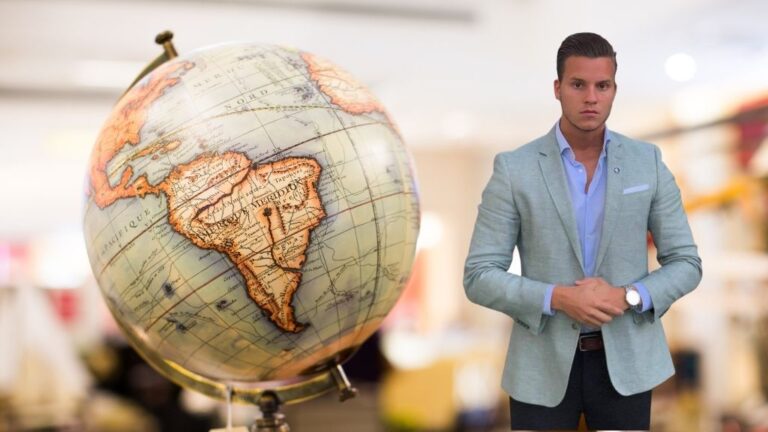 Africa and the EU are negotiating a new Cotonou agreement 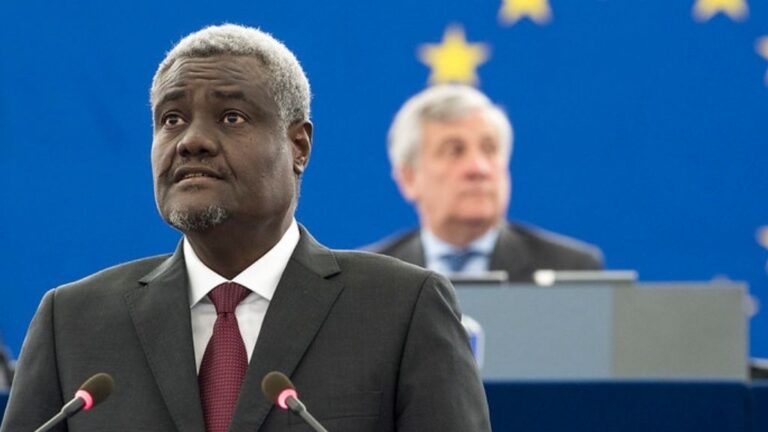 Great need for trust in the development assistance industry 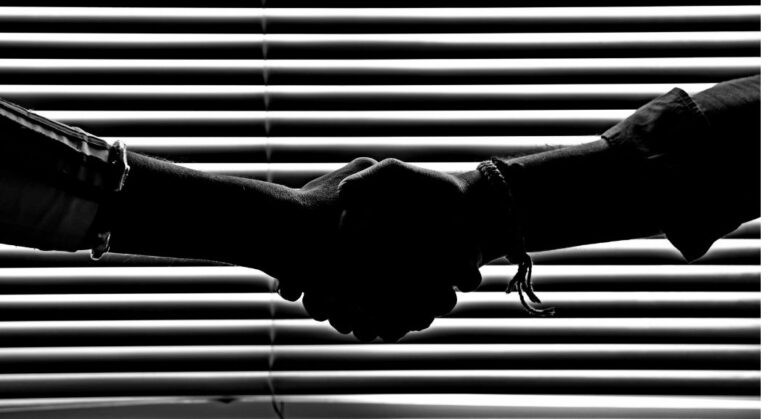 Of: Janet Vähämaki and Susanne Alexis

Trust has long been highlighted as a success factor for successful development projects. But a new EBA report shows that control mechanisms are an important factor for Sida to trust an organization.

How can Swedish authorities make a greater difference to development assistance? 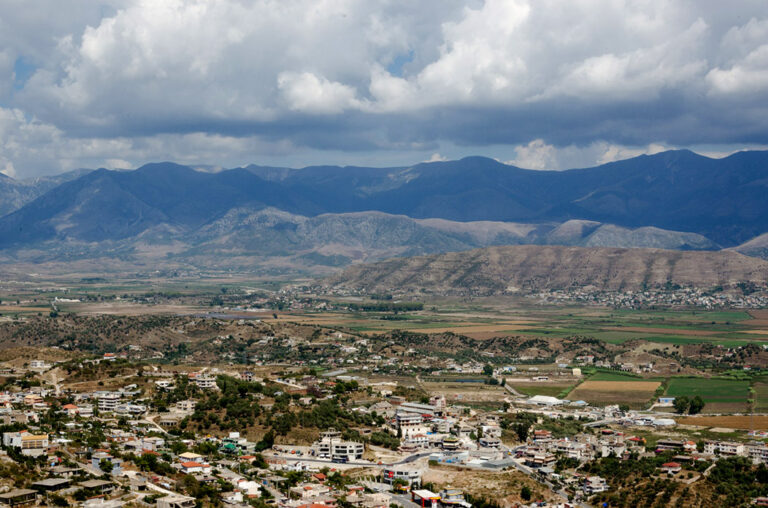 In the Western Balkans today, there is a clear objective to meet the requirements of a functioning public administration with a view to EU membership. Photo: Pixabay.

Swedish authorities have for many years been one of the major implementers of bilateral aid in Eastern Europe and the Balkans, but also in Africa and Asia. But the authorities often act in the shadows and there is a lack of studies and evaluations around their work, writes Númi Östlund, investigative secretary at the Expert Group for Development Aid Analysis.

The lasting results of development assistance need to be discussed further

Of: Jan Pettersson and Marcus Burman

The very starting point for international development cooperation is to contribute to lasting change. At the same time, there is often a lack of knowledge about the long-term results of development assistance - after the financing has been completed. Aid must to an increased extent be designed and evaluated with the existing changes in focus, writes the Expert Group for Aid Analysis (EBA).

We need to talk about the purpose of the evaluations

The number of evaluations of development assistance has increased sharply in recent years. Nevertheless, they rarely lead donors to learn anything from them. An open discussion is now needed on the purpose of the evaluations. It is written by three researchers who today publish a report on the subject through the Expert Group for Development Aid Analysis.

Need for greater coordination - a lesson from Afghanistan

"Without security no development and without development no security" is stated in political speeches. But what does that mean in practice? Synergies between security efforts and aid efforts can be found, but it is very complicated and requires careful coordination. Anders Oljelund writes this on the occasion of the ongoing Afghanistan investigation.

The fight for rights cannot be won by military means

Despite good intentions, the Western world has not achieved security and development in Afghanistan. One reason for this is that most of the financial support has gone to military operations. In addition, cooperation with the military has damaged the credibility of civilian aid actors, writes Anna-Karin Johansson, Secretary General of the Swedish Afghanistan Committee, in connection with the ongoing Afghanistan investigation.