When addiction makes it difficult to criticize 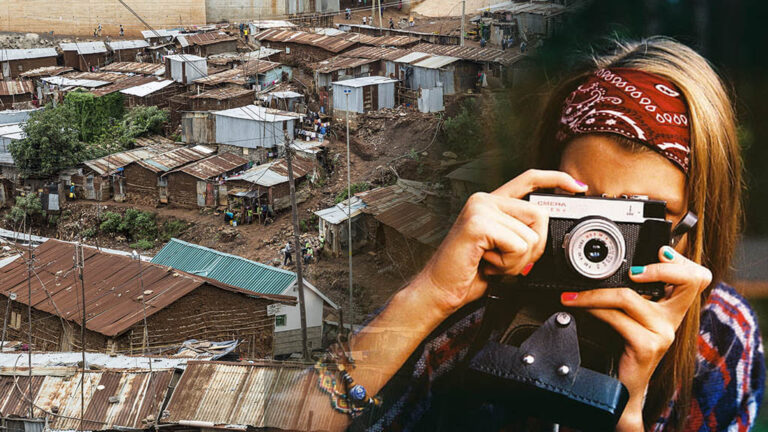 Tourists often come to Kibera in Kenya to watch the slums. Photo: Ninara and PickPik

I'm on the outskirts of Kibera in Nairobi. I am here on an internship at a small local organization that functions as a leisure center where children from the area can do homework, be creative and find peace. Kibera, popularly known as Kibra, is one of the largest informal settlements in East Africa. Kibera […]

Tourists who treat themselves - a challenge for Barcelona 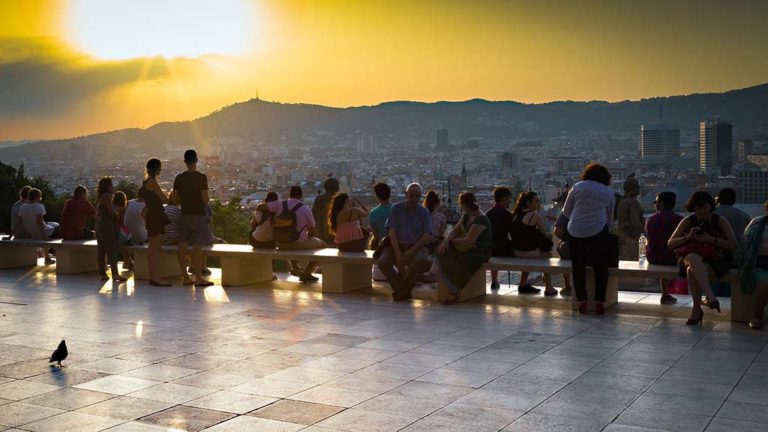 Fight for tourists and birds off the coast of Albania 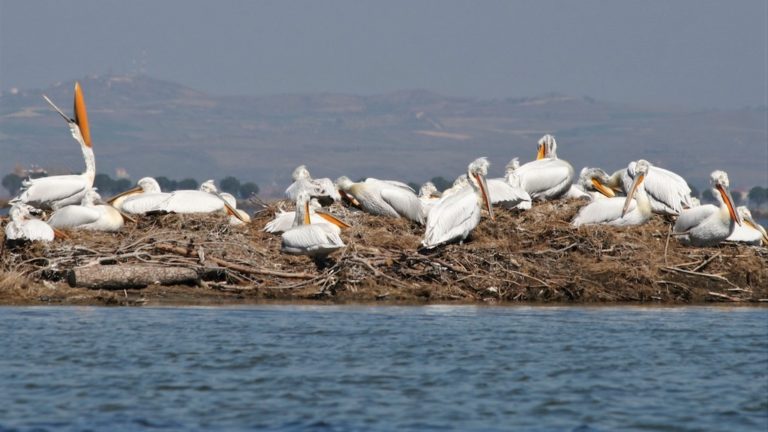 Burma - still not okay as a tourist destination

Now that Burma is opening up to the outside world, tour operators, the media and the tourists themselves are closing their eyes to the backs of the top-governed country's socially and ecologically unsustainable tourism industry. In the long run, tourism can play an important role in Burma's economic development, but tourists should refrain from traveling to Burma until human rights are respected and a truly civilian, democratic government rules in parliament. It writes Angelika Kahlos, S-Studenternas Burmautskott.