What role should the UN play in the prevailing worldview? 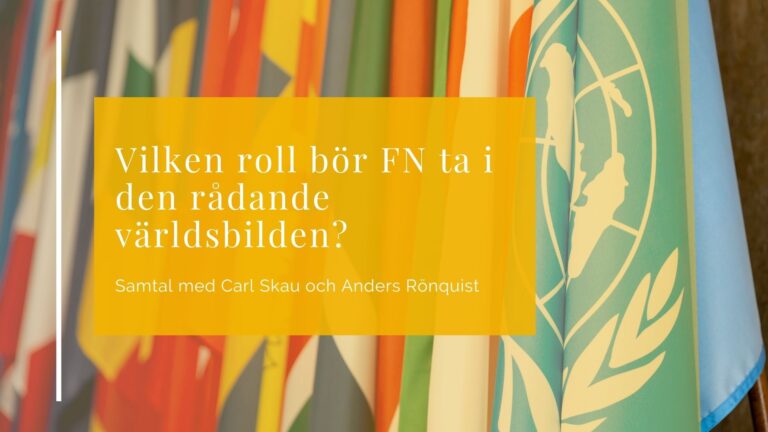 How will the countries of the world be able to cope with the ongoing pandemic and at the same time avert other future or current threats such as climate crisis, food shortages, new pandemics and nationalist currents? In these matters, the UN is under strong pressure, but is also seen as part of the hope for the future by many. What role should the UN have in the work of rebuilding our societies after the pandemic? And which will Sweden's […] 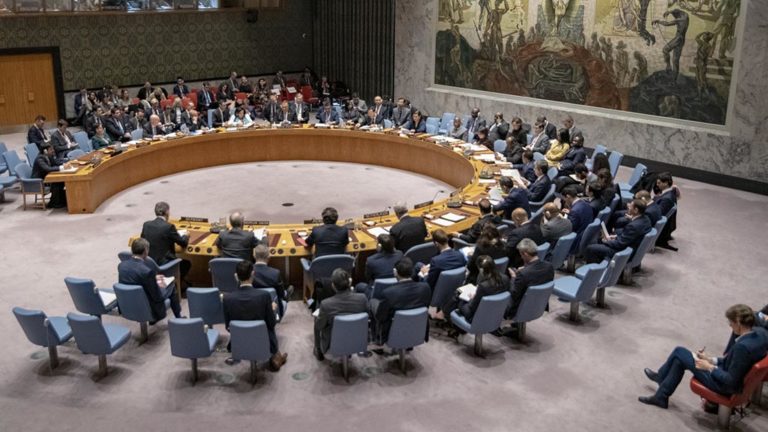 Of: Magnus lundström and Vendela Runold

The idea of ​​the right of veto in the UN Security Council was to protect the sovereignty of the great powers, but today the veto is often used instead of self-interest and political play. Sweden must work for a change of attitude in the veto issue, write Vendela Runold and Magnus Lundström from the Stop Illegitimate Vetoes campaign.