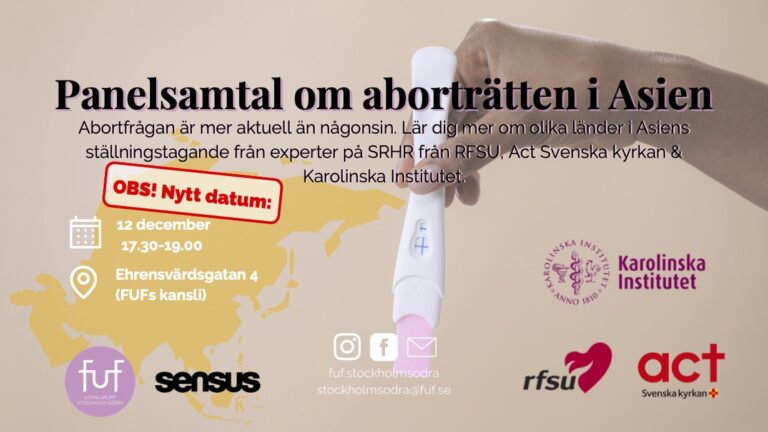 The right to a safe and legal abortion is far from obvious today, and in some parts of the world the trend is going backwards. About 95 percent of all unsafe abortions are carried out in Latin America, Africa and South and West Asia, according to Doctors Without Borders. On December 12 at 17.30 FUF's local group Stockholm Södra invites you to […] 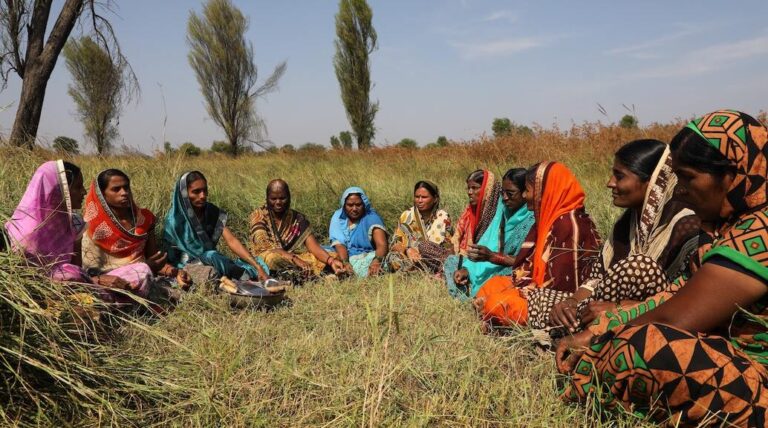 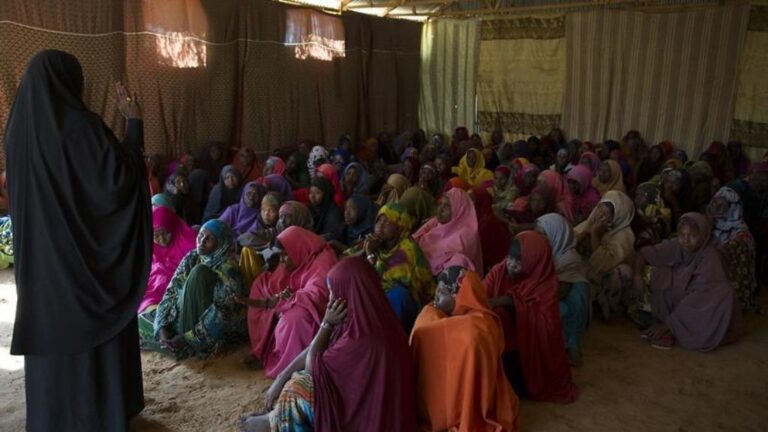 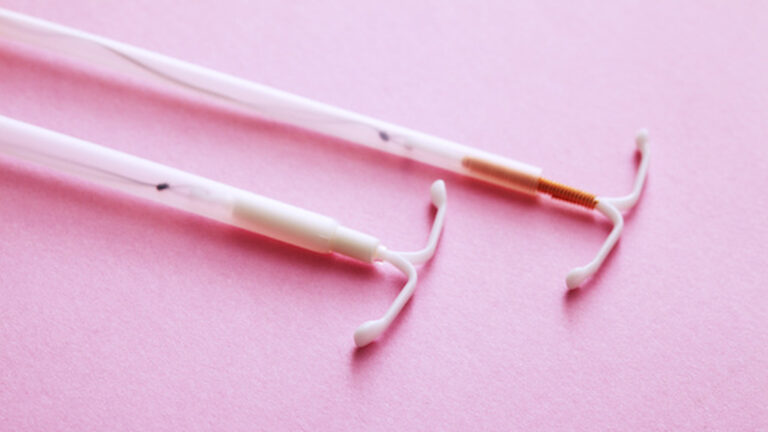 Pope Admits to Sexual Slavery Within the Church

More and more cases of sexual misconduct by Catholic officials against nuns are coming to light. As voices for equality within the world's largest religious organization are getting louder than ever, the Catholic Church is once again in controversy. 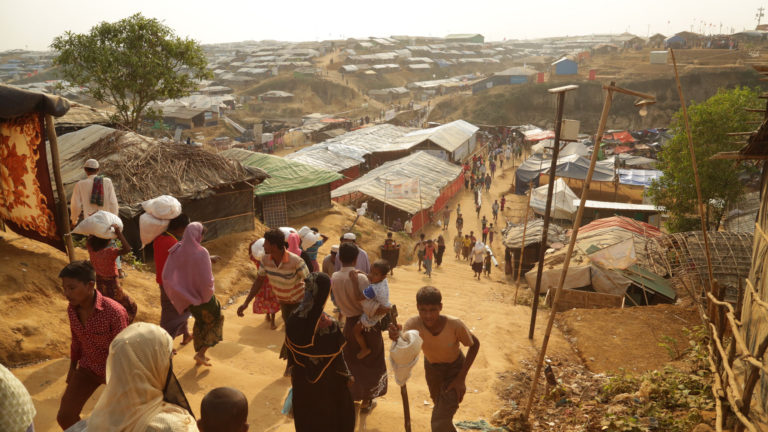 Civil society is you and me

In a packed tent on Sida's "Sweden in the world" square, I am eager to hear what representatives of Individual Humanitarian Aid, RFSU and Linnéa Claesson, public debater and activist, have to say about the increased threat to women around the world. The seminar will be about the role that civil society can play in a time when women's […]

Concrete measures are lacking regarding sexual and reproductive health and rights

Sexual and reproductive health and rights (SRHR) is a topic that business representatives, party politicians and civil society experts discuss during a number of seminars during the week. But what will be the result in practice, when panels unanimously raise the complexity of the issue without providing concrete solutions? 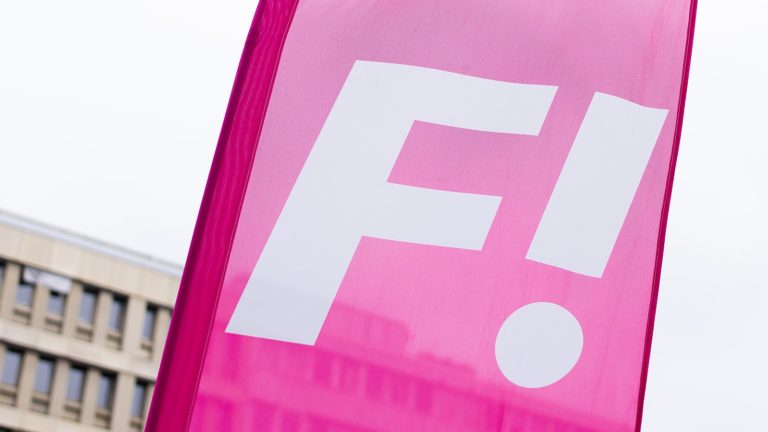