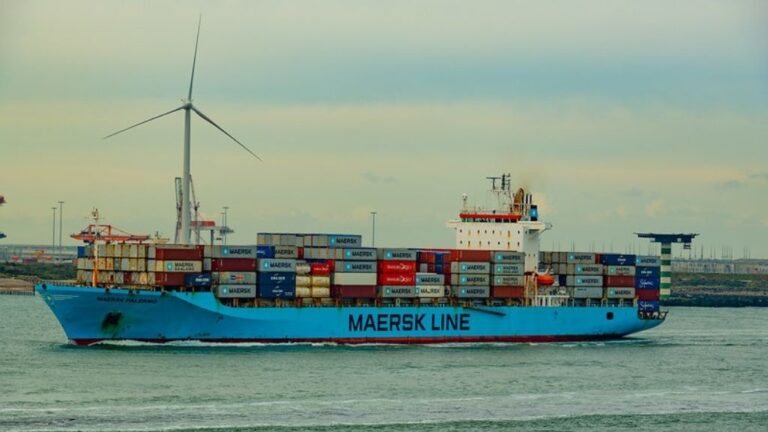 Easier to set requirements in the procurement of clothing with a new service. Photo: Rab Lawrence, Flickr.

Through public procurement, it is possible to set requirements for sustainable business. But with today's complex supply chain, it is difficult to know when requirements should be set. But now the Procurement Authority has developed a service with the aim of simplifying and clarifying where in the ranks risks are.

EU cooperation in focus in this week's debate 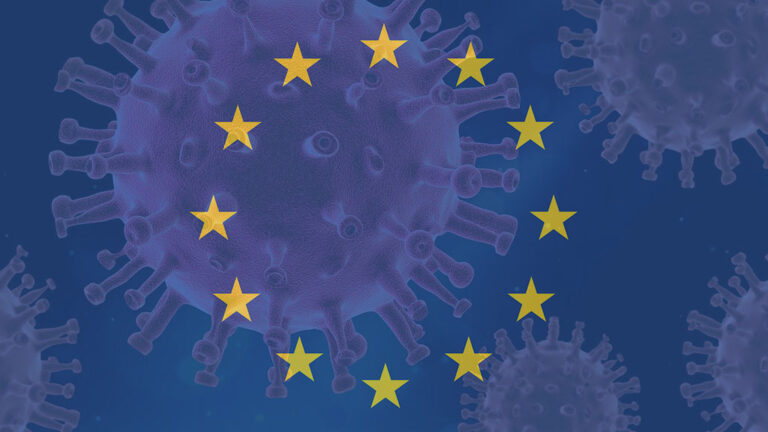 Do your new shoes contribute to wars and conflicts? 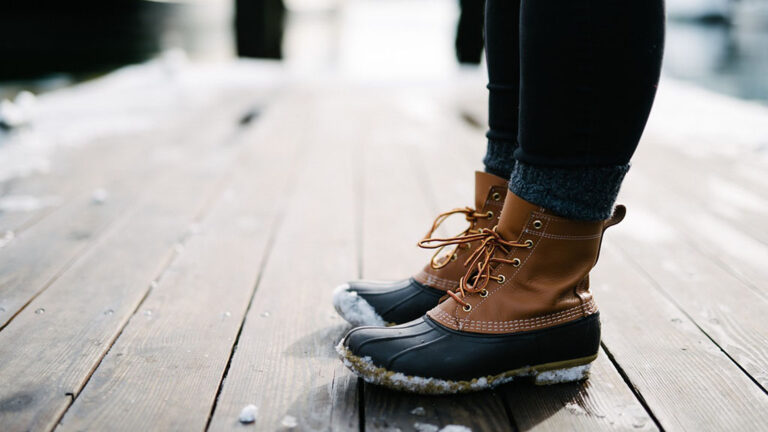 Everyone should get their share of the chocolate cake 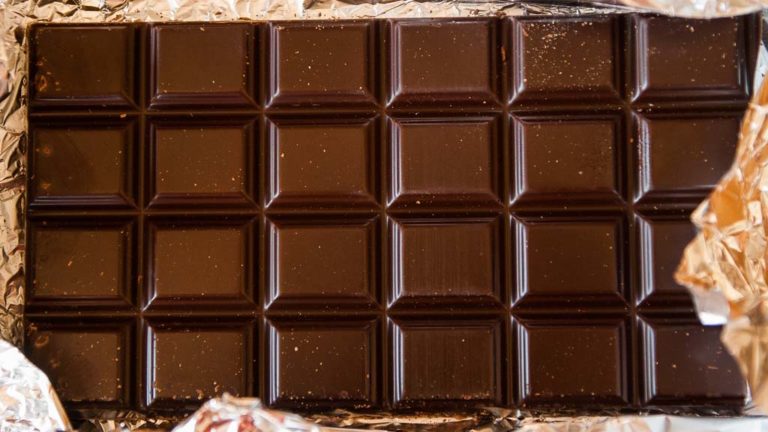 Researchers warn that chocolate may run out within 30 years. Climate change can hit hard on cocoa farmers.

Today is chocolate day, but chocolate will not always be a matter of course. To ensure cocoa cultivation is free from human rights violations and with respect for the environment, we must review our consumer goods, writes Maria Lövström, chairman of the Fair Trade Retailers Organization.

Stop shopping at the expense of women

Fair trade strengthens women's position and autonomy and thus contributes to the implementation of Agenda 2030. The World Fair Trade Organization (WFTO) is proof that fair trade is possible. It is time to break unsustainable trade patterns if we want women's rights to be respected, several WFTO players in Sweden write.

The EU's trade agreement must be fair

When the EU signs trade agreements with developing countries, the EU's own interests often come first. The agreements benefit large and resourceful companies and countries, while the goods of poor countries lose value. Now the EU must begin to stand up for fair cooperation where development and social growth are rewarded, writes MEP Jytte Guteland (s).

Consumers make a difference by buying coffee from developing countries. When the EU's new trade agreement with Kenya and other East African countries enters into force, Swedish consumers will be able to get help from a new product label to see which products have been imported without barriers to trade. It writes Diana Van, project manager at Frivärld