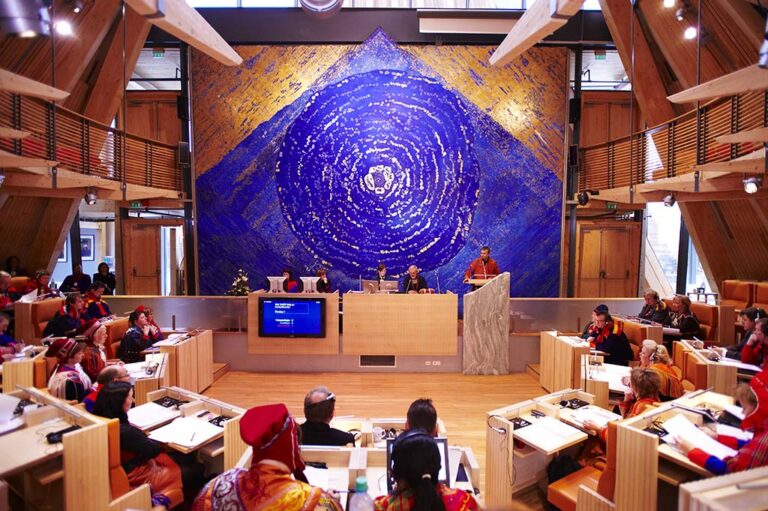 Of: Kristin Blomdin and Andréa Hamdan

Sweden has not signed the Convention on the Rights of Indigenous Peoples. The knowledge about the Sami exists, but it does not reach society. It turns out that the responsibility for the dissemination of knowledge has fallen on the Sami themselves, but the question is whether that is enough. It has been almost a month since the Sami National Day and we are discussing what we really know about […]