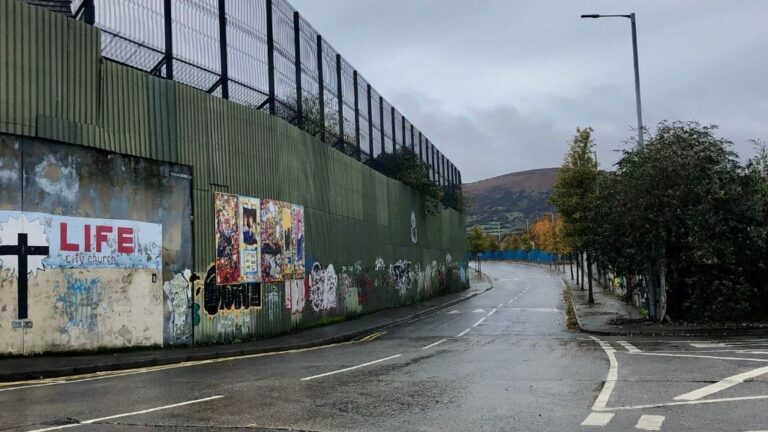 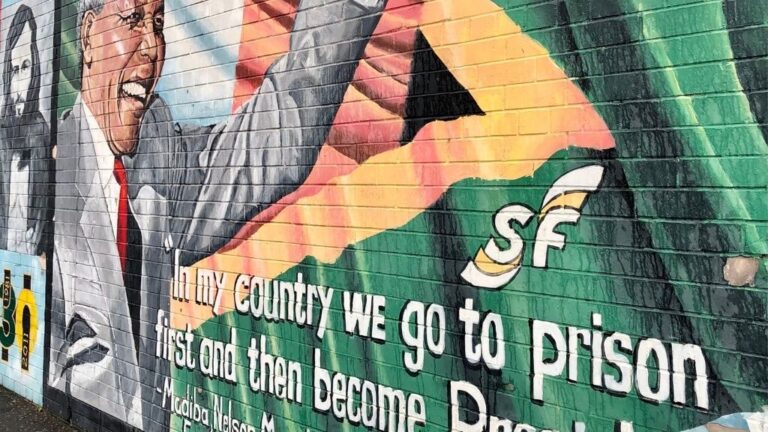 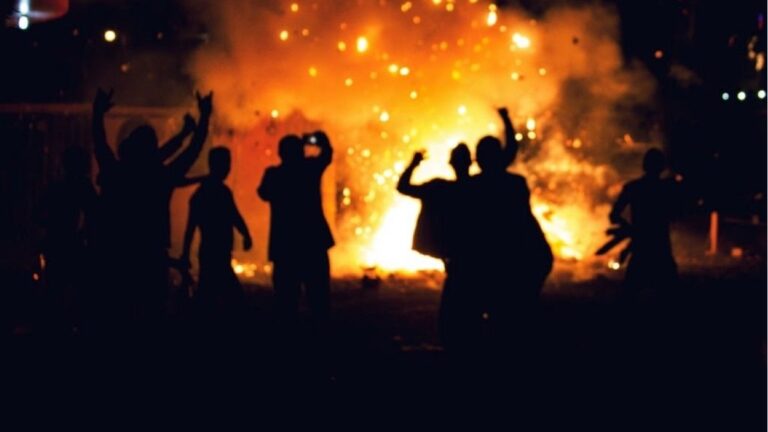 Double punishment and integration from below 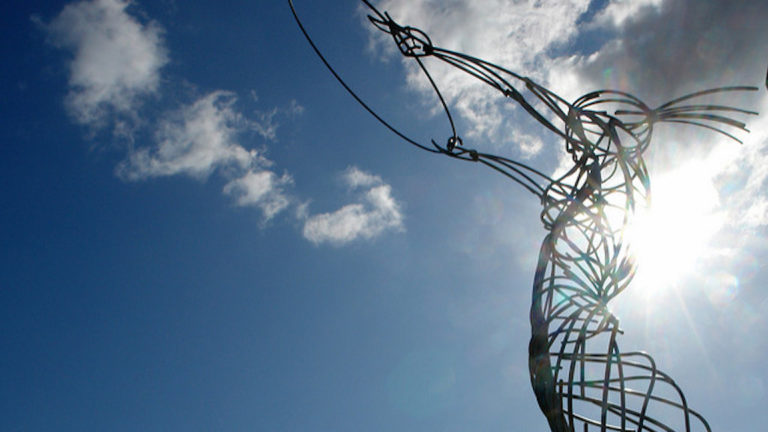