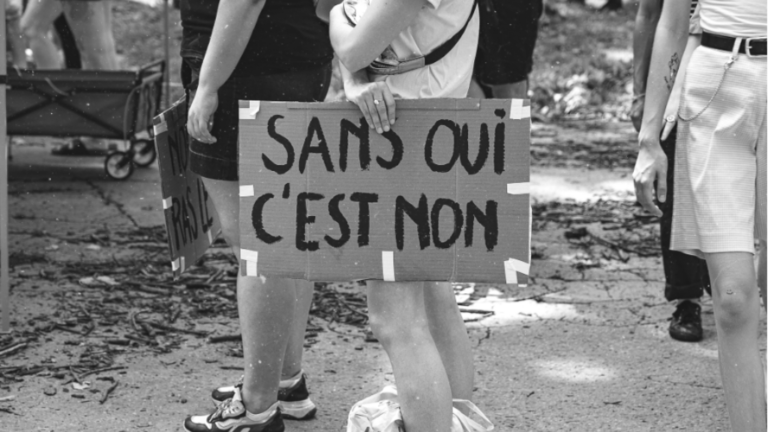 Sex abuse in a humanitarian context - time for a culture shift?

UN Women and partners led a global “Orange the World” campaign to end violence against women and girls last year, which sparked activist movements around the world, like this group composed of civil society, UN and general public members in Rabbat, Morocco, to speak up about violence against women. Photo: Younes El Moumine / UN Women

Women throughout history have faced sexual violence in conflict environments, but the recent allegations against humanitarian workers' sexual misconduct might be the beginning of a shift towards fighting gender-based violence worldwide more proactively. Development and humanitarian actors worldwide are stepping up to ensure the safety and security of women and girls in conflict and post […]