The polio virus has once again found its way to Africa 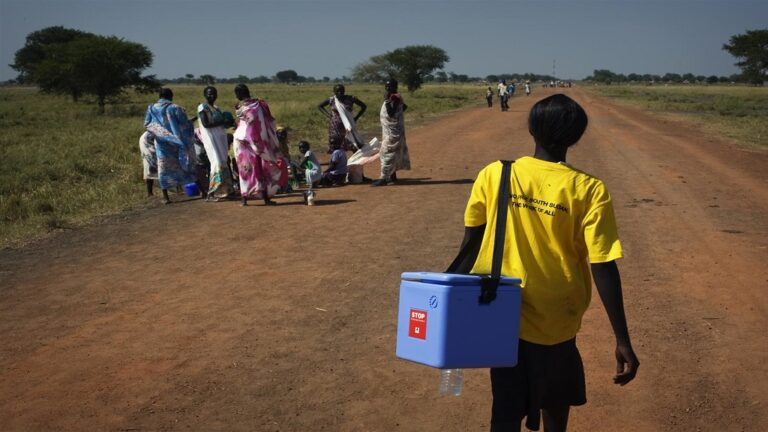 After 32 years of struggle, it seemed as if in 2016 the last case of wild poliovirus had been seen on the African continent, but the setback came almost six years later. A young girl is now found to have fallen ill in the Malawi capital Lilongwe.