Backlash for environmental reforms in France 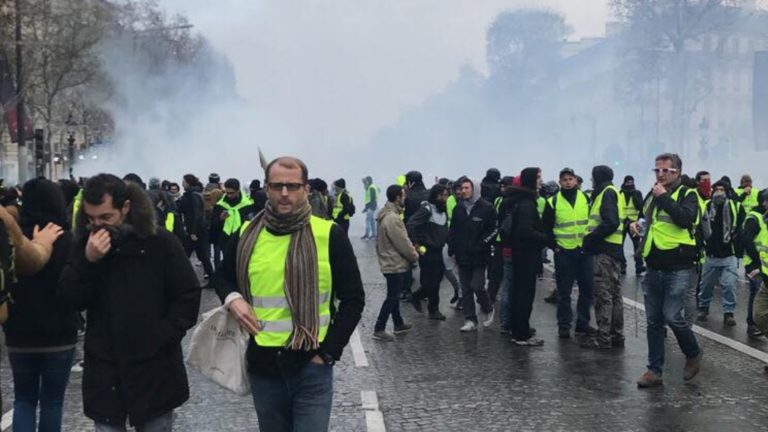