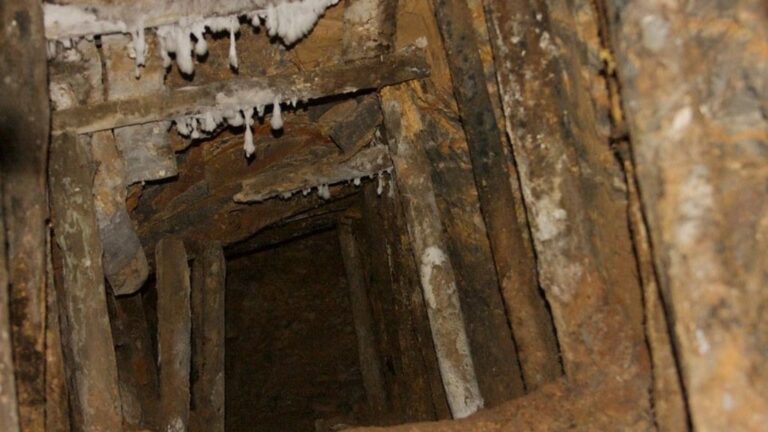 From coffee to women's clinic 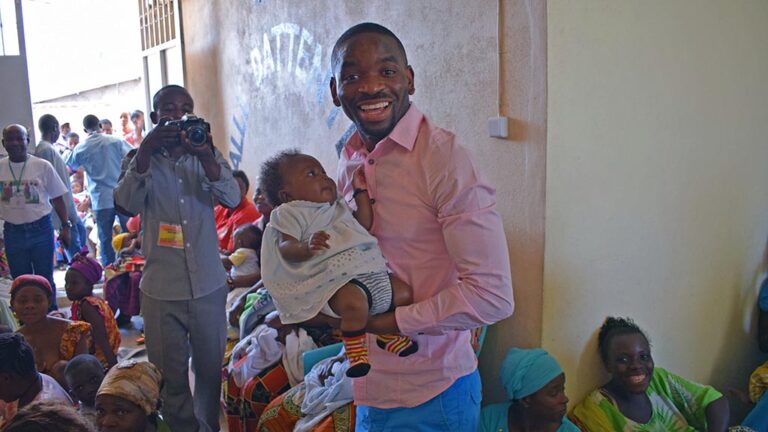 Congo-Kinshasa has been hit hard by war and the country is still plagued by armed conflict and sexual violence. FUF-bladet met Rebu Burubwa, founder of a women's clinic in Uvira, which is located in the eastern parts of the country at the northern tip of Lake Tanganyika. Rebu Burubwa, an entrepreneur who has built the Rutasoka clinic that focuses on care for women and mothers in […]