Climate change is life-threatening for Afghanistan 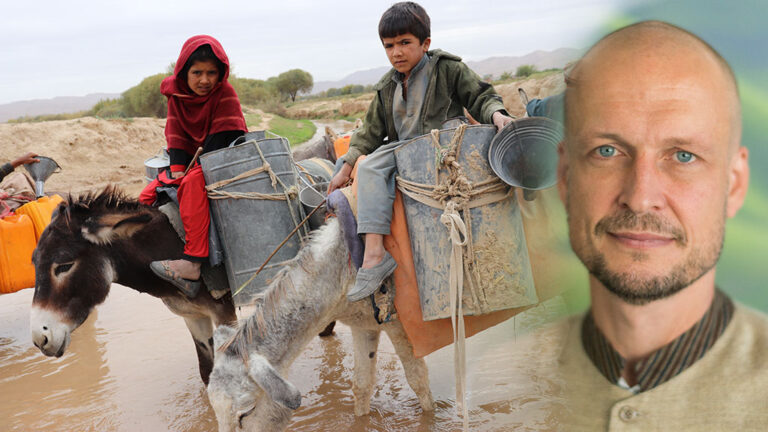 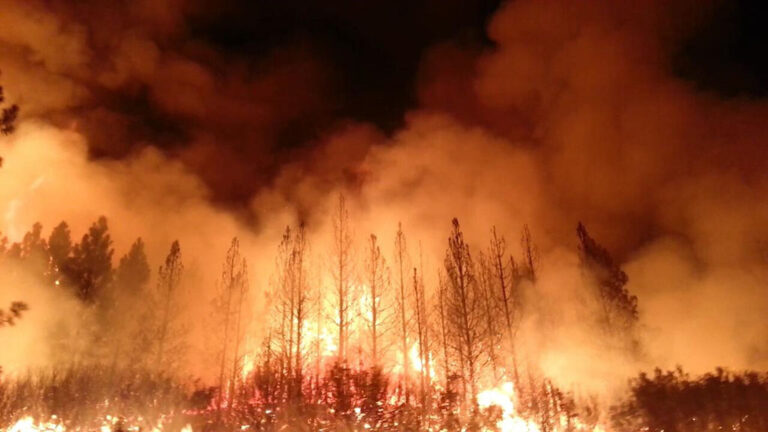 Article 6 of the Paris Agreement is swept under the rug 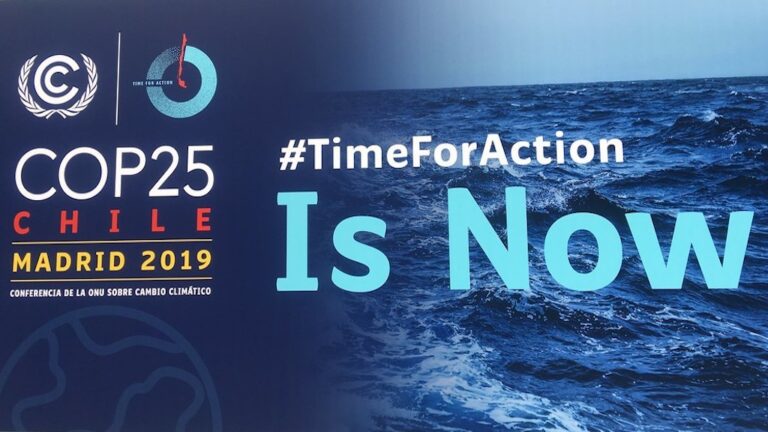 The COP25 climate summit has ended. Despite record-breaking negotiations and a postponed deadline, an agreement on Article 6 of the Paris Agreement could not be adopted. Instead, the negotiations are postponed and the meeting's slogan "Time for action" is read with bitter irony. The COP is an annual climate summit consisting of the countries that have signed the UNFCCC climate convention. This year the meeting was held in Madrid […]