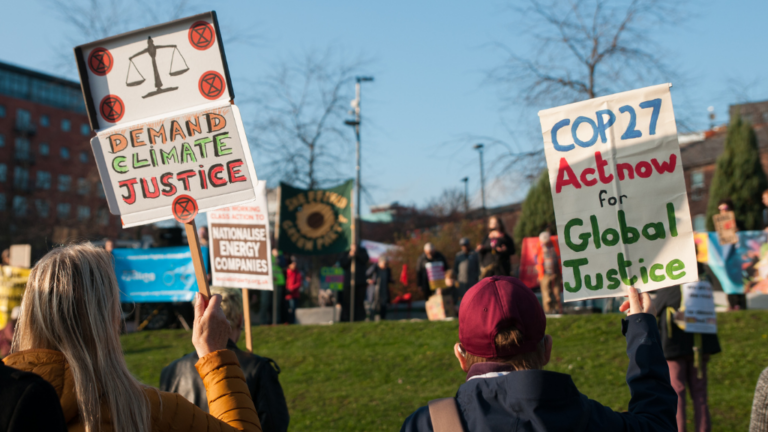 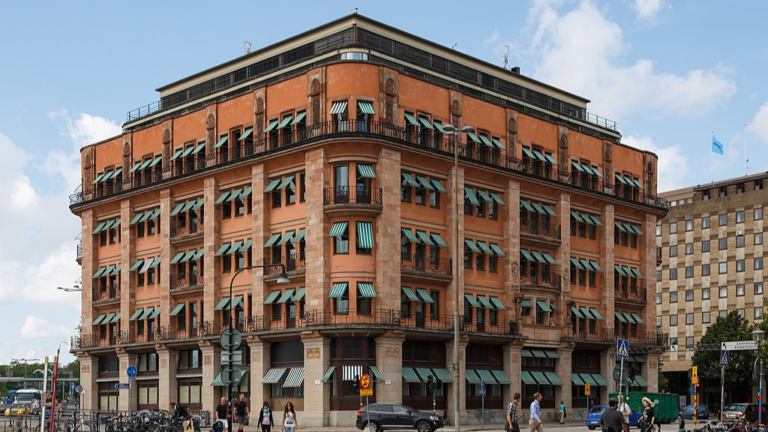 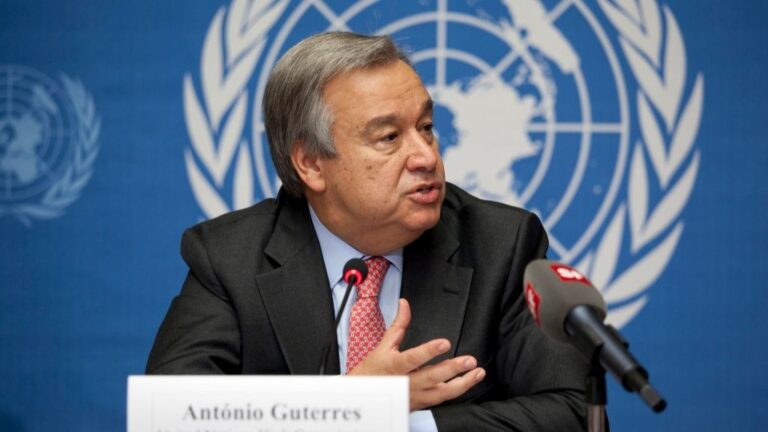 - I have seen many reports, but nothing like the new IPCC report, wrote UN Secretary-General António Guterres after the publication of the UN Climate Panel's latest report.

The UN's latest climate report shows that not enough is being done to reduce greenhouse gas emissions. No matter what measures we take today, we risk reaching an elevated average temperature of 1,5 degrees within two decades, according to Hoesung Lee, chairman of the UN Climate Panel.