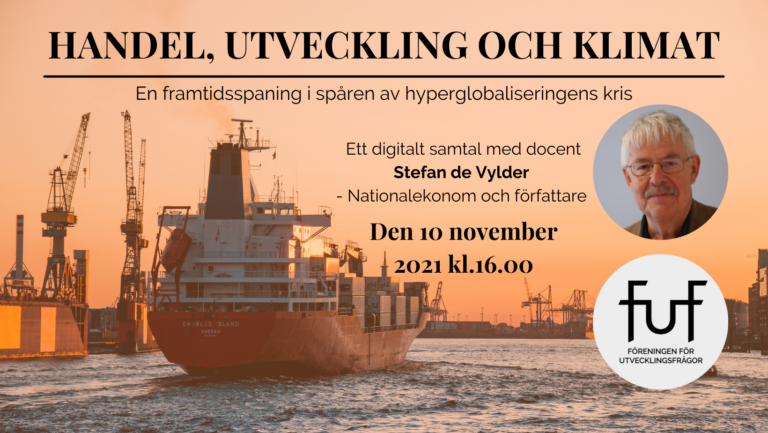 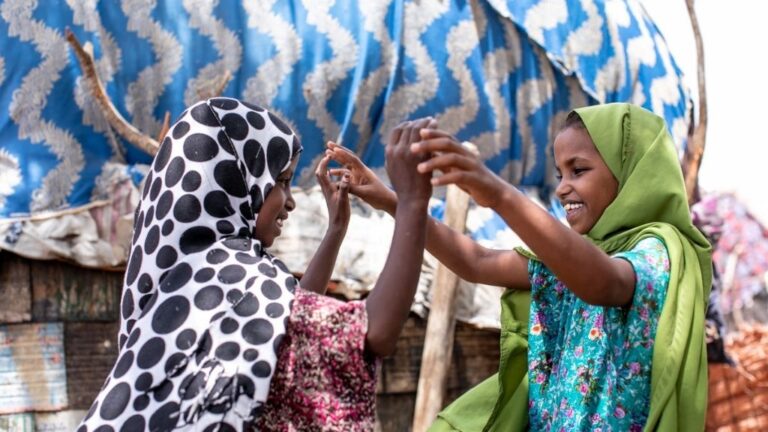 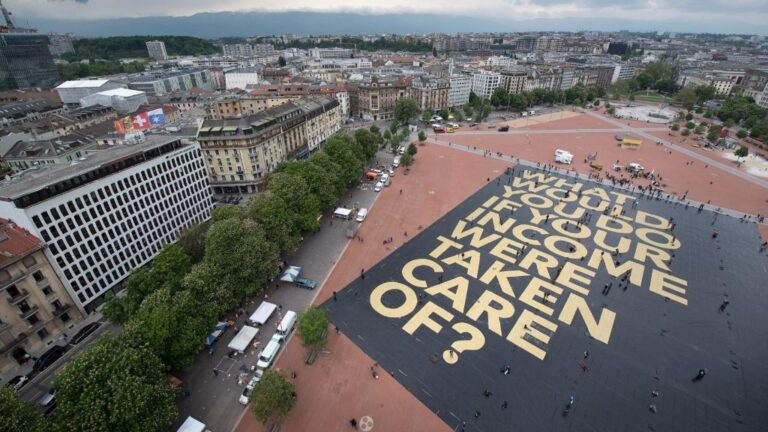 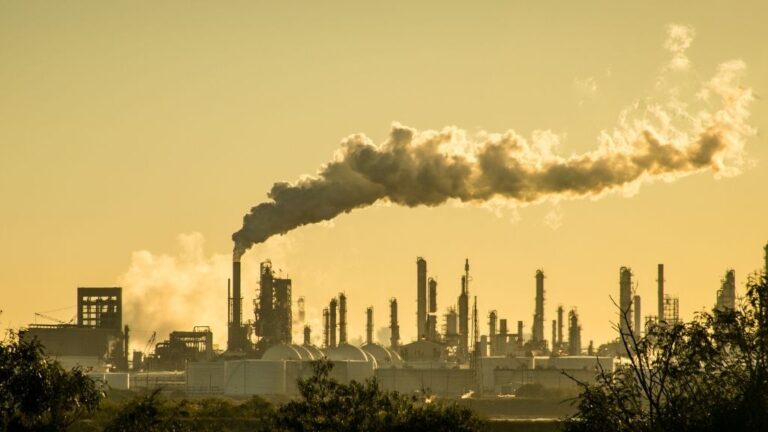 Do not forget poor countries during the corona crisis! 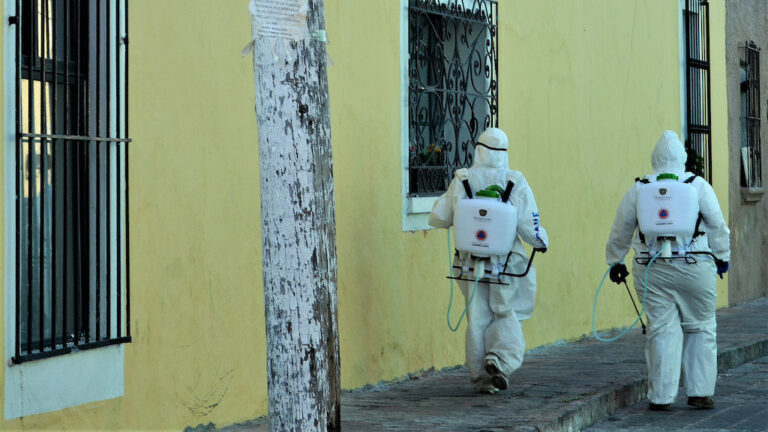 A sustainable world after the corona crisis is not possible if we forget the low-income countries, writes Beatrice Hugosson. Photo: Carl Campbell (CC BY 2.0).

Recently, we have seen actors from the business community, politicians and researchers debate what measures are needed to build a sustainable society after the corona crisis. To try to understand how it should go, I participated in a webinar organized by the research program Mistra Geopolitics. The discussions focused - as in many other places […]

Ten years of fighting poverty can be lost 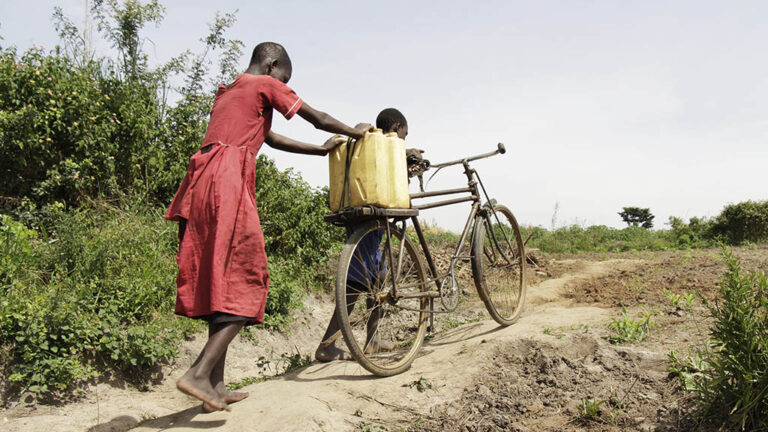 The corona pandemic could put half a billion people in poverty, according to a report from Oxfam.

Half a billion people could end up in poverty due to the economic effects of the coronavirus. This is shown by Oxfam's report Dignity Not Destitution, which was released two weeks ago. For many of us, time stands still right now and life has been paused. For others, not least healthcare professionals, the pace has picked up. In some places, the time can now be […]

No poverty? Let's start with no corruption! 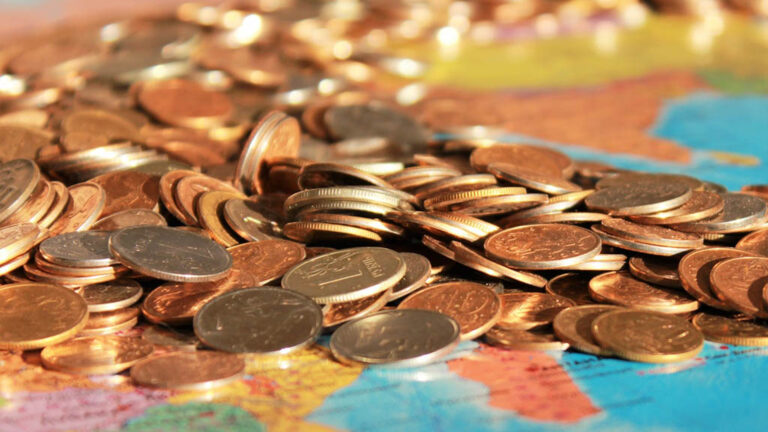 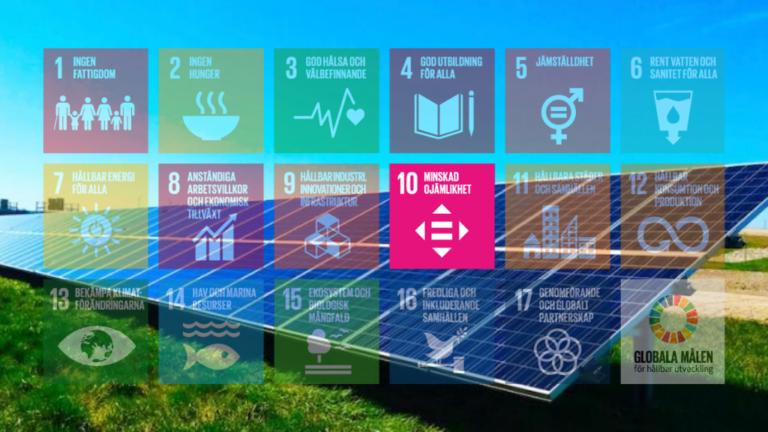 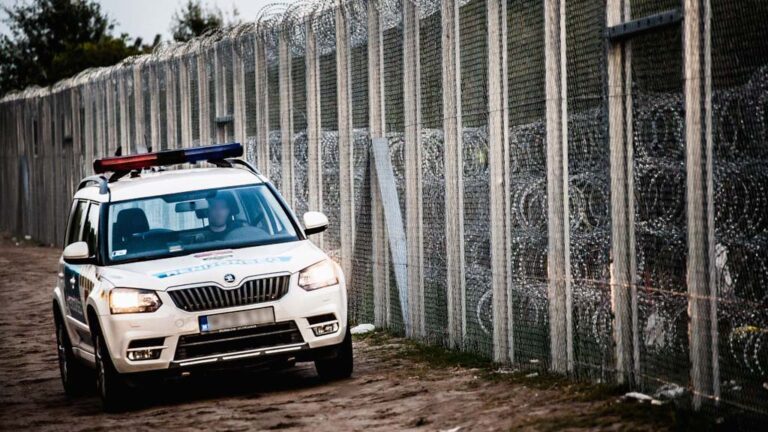