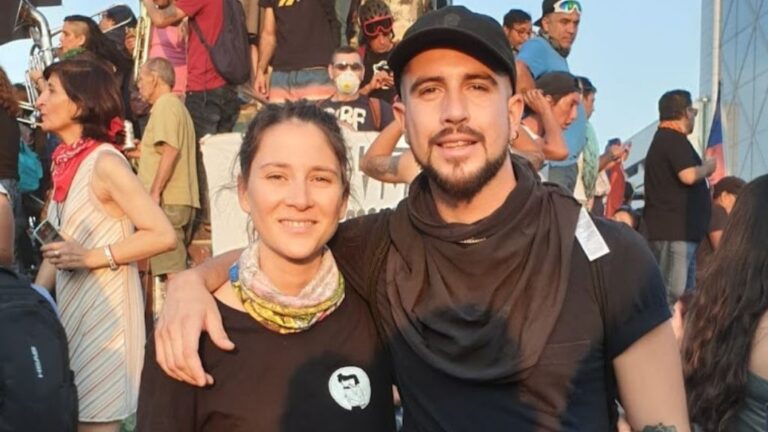 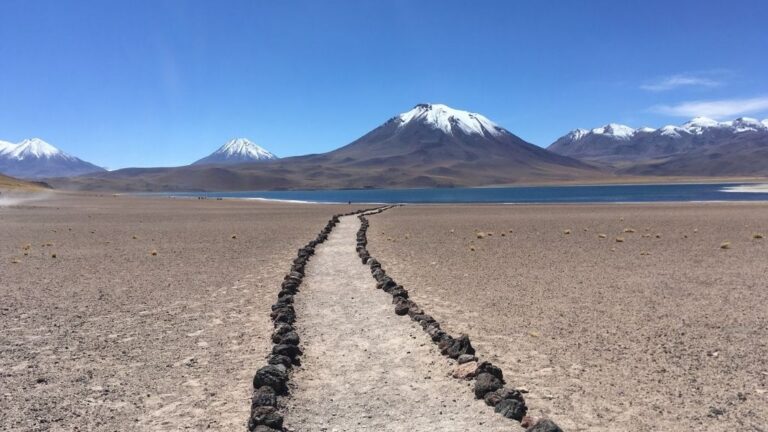 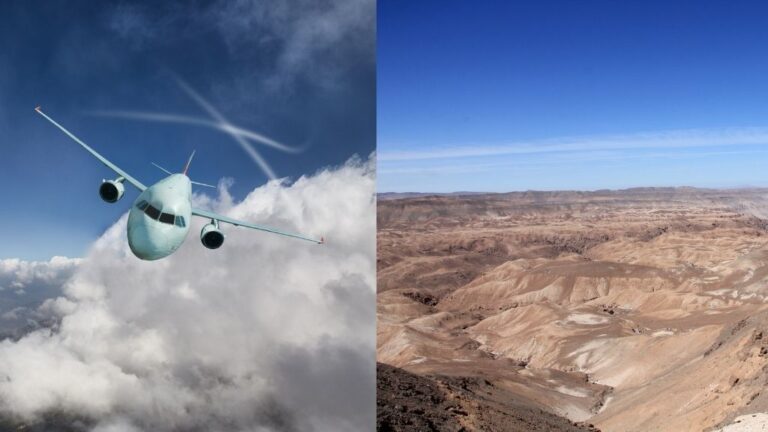 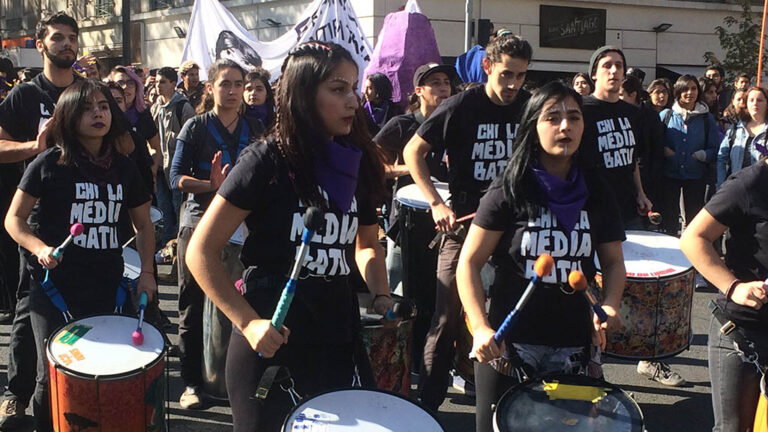 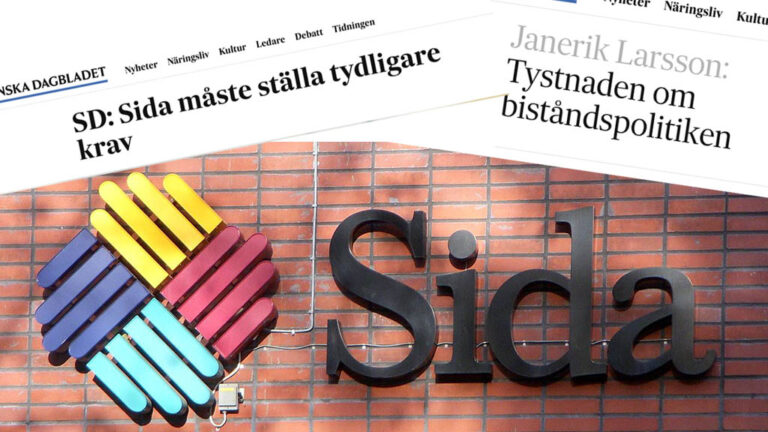 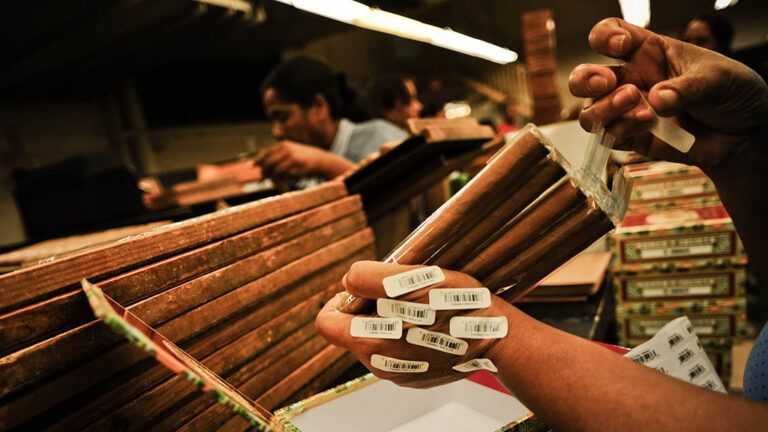 Sustainable relationships are required in the development work 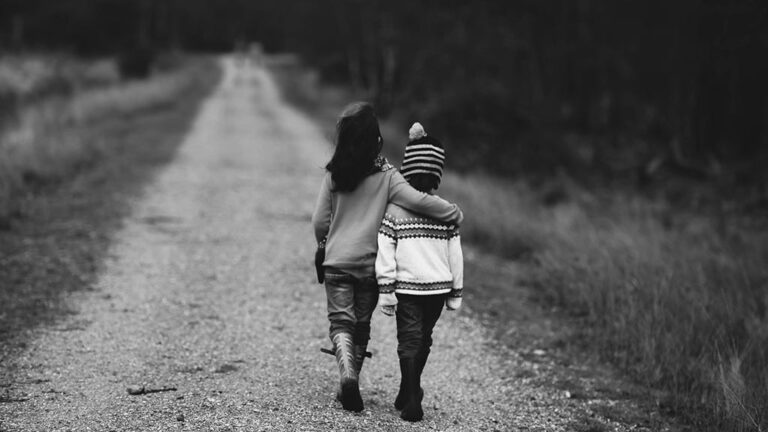 When working with sustainable development, perseverance in the relationships is required, writes FUF laureate Anna-Karin Gauding.

To succeed in development collaborations, perseverance and sustainable relationships are required. That is one of the conclusions that FUF laureate Anna-Karin Gauding after 35 years of work on sustainable development in Chile. Here she summarizes the laureate lecture she gave in May.