Sweden should lead the fight against global alcohol harm 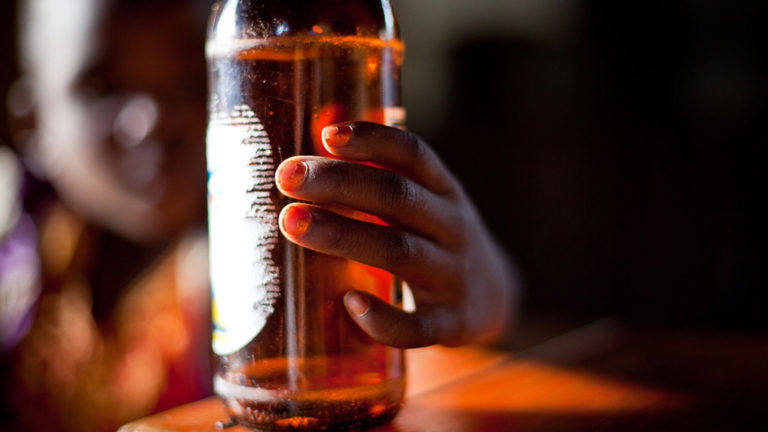 Alcohol kills about three million people every year and many more fall victim to violence and ill health. Despite this, there is no global framework for effectively preventing the negative effects of alcohol. Jens Rosbäck, head of the international department in the IOGT-NTO movement, believes in a debate article that it is time to do something about the problems.

The Global Fund against AIDS, Tuberculosis and Malaria will receive SEK 2,5 billion from the Swedish development assistance budget over three years. The fund has now signed a cooperation agreement with the brewery giant Heineken - despite the fact that alcohol consumption has a clear connection to both HIV / AIDS and tuberculosis. Isabella Lövin and the Swedish government must act to stop the cooperation.