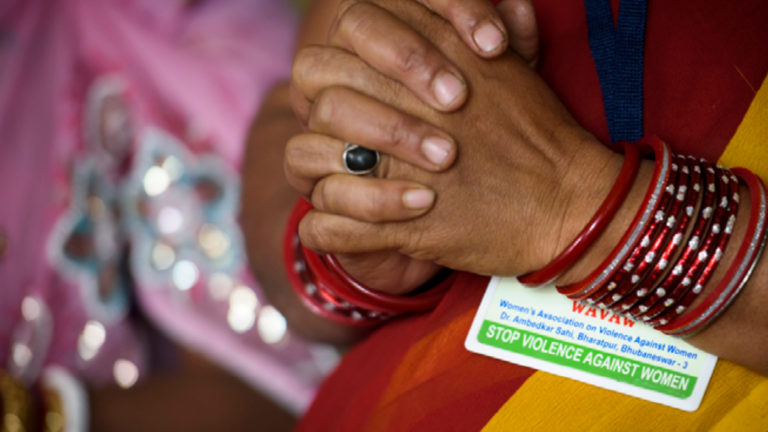 That Covid-19 is now a global world crisis has not escaped anyone. But in the wake of the pandemic, not only is ill health increasing, but also the number of people living in poverty and hunger, and men's violence against women is increasing markedly worldwide. In all countries, health insurance and other social security systems are crucial to how individuals and societies cope with crises, as more and more governments have realized. In 2020, this has led to billions of people benefiting from new or expanded security systems. But despite rapid expansion, a majority of the world's population still lacks access to basic social security. What is Sweden's role in this and how can Sweden contribute to accelerating development so that social security is for everyone?

In this seminar presents Gunnel Axelsson Nycander Act of the Church of Sweden's new report Social security for all - key in the covid crisis, which deals with this current and important topic. We have also invited Susanna Gable, chief economist at Sida, and Annika Strandhäll, Development Policy Spokesman for the Social Democrats and Magdalena Schröder, Member of Parliament for the Moderates in the Foreign Affairs Committee to comment on the report.

The seminar is organized by Act Church of Sweden and Association for Development Issues (FUF).