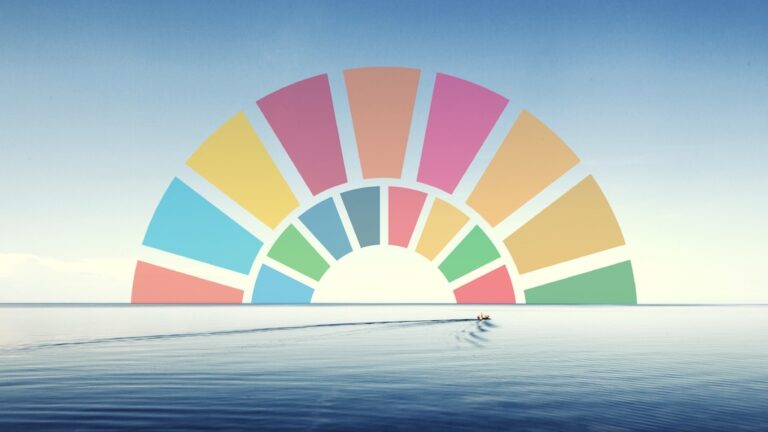 Since Agenda 2030 was adopted unanimously by UN member states in September 2015, the Swedish government has expressed high ambitions to put on the leadership jersey, to lead by example and to contribute to implementation globally. But many believe that it is too slow.

In the latest government reshuffle, responsibility for the implementation of Agenda 2030 in Sweden was transferred to the Ministry of the Environment and Energy. In March, the Agenda 2030 delegation also submitted proposals to the government for further implementation, thereby completing its mandate.

So where do we stand today? What does the transfer of responsibility to the Ministry of the Environment and Energy mean? How does the government view the Agenda 2030 delegation's final report?

In recent years, FUF has closely followed Sweden's work to implement Agenda 2030, at home and globally. In a series of conversations, officials within the Government Offices, authorities and the Agenda 2030 delegation have been asked about who should actually do what, when and how.

Now we invite you to a unique opportunity to listen and ask questions Eva Svedling, State Secretary to the Minister for the Environment and Climate and Deputy Prime Minister Isabella Lövin with responsibility for climate policy issues and issues concerning the Government's work with Agenda 2030. Moderates Lennart Wohlgemuth, FUF, and Peter Sörbom, Concord Sweden. Welcome!

NB The room is half a flight of stairs down without a lift. The seminar is held in Swedish.