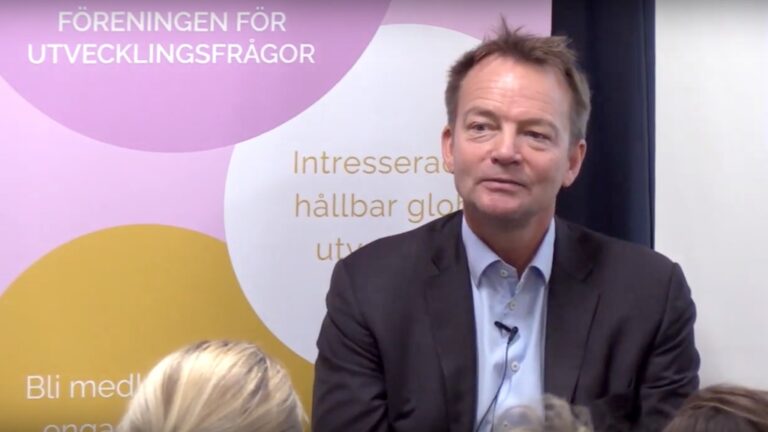 Trafficking occurs in all countries, both within and across national borders. What is usually called the slavery of our time, usually means that vulnerable people are taken to rich countries and exploited in various ways. Trafficking in human beings is today one of the world's largest criminal activities. It has an annual turnover of several hundred billion kronor, of which a large proportion is directly linked to the sex trade. 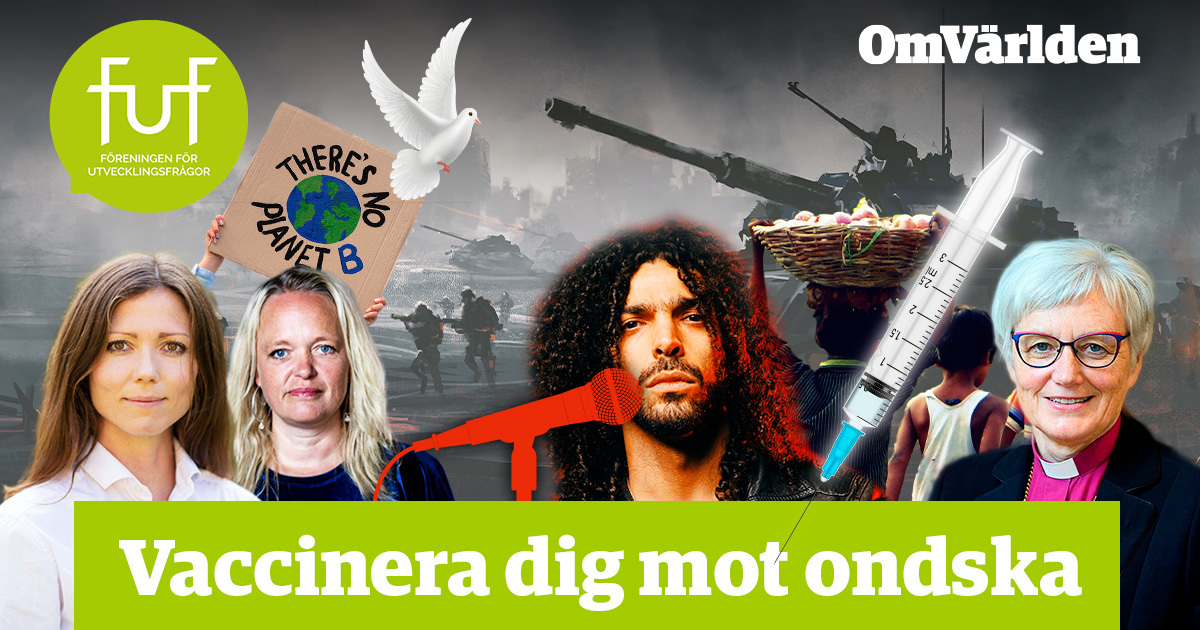